UX and UI's role in mobile app development cannot be understated. Since the birth of the smartphone, it has defined the growth of the mobile app industry which is projected to reach a valuation of US$420.70bn by the end of 2022.

The key to great design is that it integrates so seamlessly into users' lives that they can barely imagine what it was like to live without it, and there is no better example than the application products or services that run their daily lives.

Calendar and communication apps, social media platforms, monitoring tools, and more - mobile apps make users' lives easier because these apps are built on the shoulders of the design giants that came before them.

There is a certain polish to modern phone app aesthetics that users expect, even unconsciously. Use a mobile application that’s built by a top development agency and the user barely has to think. Use an app launched by an inexperienced dev house on the other hand, and the user can’t stop thinking about how annoying the interface is, how slow it moves or how often it crashes.

One gets installed and kept for months if not years leading to recurring revenue.

The other gets uninstalled, tanks on app purchases, and ends up going down the drain.

So how did modern phone app aesthetics and design come to be? And where can UX and UI design for mobile app development go in the future?

Phone App Aesthetics: Where It All Began

The remarkable thing about the history of phone app design is that it takes place in such an accelerated timeline. When writing “history” here, it really only goes back to the late 90s - in thirty years, this industry has skyrocketed and advanced at an extreme growth rate.

To talk about where it came from, it’s also important to define what a mobile app meant at the time, and how much it has come to encompass since.

Some of the earliest phone apps, for example, were mobile phone games. Classics like the arcade mobile game Snake were included in many early phone hardware builds and quickly became beloved for their time-passing abilities.

But maybe more in line with the apps thought of as integral parts of users' lives today, mobile games are not as apt an example. For the beginning of what is thought of as the first modern mobile app, we look to the launch of the first iPhone in 2007. Being a runaway success out of the gate, it wasn’t long before the Apple app store became part of the iPhone offering.

This first version of the app store launched with nearly 500 apps loaded, meaning there is no true first to really point to. But it is easy to see that these early apps were heavily inspired by the trademark Apple UX design approach.

Apple’s Design Approach As The Basis Of App Success

What did the early designers at Apple do that became so transcendental?

Looking back at their approach from the present, it becomes clear that there were a few key principles used when designing the interface of the iPod and iPhone which also trickled down into their first mobile app designs.

Let’s dig into these principles in more detail to understand their impact:

Apple in the early 2000s was a firm believer in Occam’s Razor when it came to how they approached app UX design. Why? Because the simplest solution was usually the best.

What Apple managed to do was give things a minimalist aesthetic that did not compromise on functionality or ease of use. They knew that in order to get more people to adopt touchscreen smartphones, they needed to make the transition as simple as possible. Anyone at that time should have been able to pick up an Apple device and work it with minimal struggle.

This principle is so important, that Steve Jobs was once quoted as saying:” Simplicity is the ultimate sophistication.”

Apple would refine its designs based on simplicity all the time. Sometimes they would do this by cutting down on features that weren’t necessary, and refining until they had something that worked in its simplest form.

This is an important principle still kept in mobile app development today. Better does not always mean adding more.

Building With A Design-Above-All Mentality

Something else early designers at Apple did well was to pay attention to user interactions. Instead of starting with the development of the backend first, they would go to the user first. See what they needed, how they interacted with it and ensured they had design and functionality first before focusing on the other elements of the UX and UI design or app build.

This can feel backward, after all, development is where a lot of the priority is placed in tech today. But early Apple designers were onto something - they knew they had to determine their product-market fit carefully before investing in developing it, or else it would risk tanking.

That same principle applies to building apps today. It’s easy to have an idea and jump into working on it, but if no validation has been done in terms of finding a market for the project, then it is sure to fail no matter how great the original vision was.

Mobile app developers today can keep this one in mind too. Launch the simplest version of the product possible, and let the user feedback determine future iterations.

Paying Attention To All The Details

The last major contribution of Apple UX design to today’s successful mobile app market? Paying attention to the details and iterating on the successes.

When it comes to launching any app, refinement and final polish really matter. It can have a serious impact on how potential users view the app, and when skipped it can cause an app store death knell.

The importance of QA testing, proofreading, and other final touches should be considered a priority before launching anything to the app store. Polished apps feel higher quality, inspire more downloads and increase user trust. Apps riddled with UX issues and spelling errors make users weary of using them and even wearier of making payments to them.

It’s fair to say these early design approaches by Apple set the tone for the rest of the industry to follow. Other smartphone brands came along with their own iterations of mobile app stores like the Google Play Store, but all inspired by the original iPhone that started it all by keeping it simple, testing user experience, and refining their final product carefully based on that feedback.

By 2010, the snowball of the early mobile app market became apparent. The word “app” became common vernacular, and soon mobile app development became a full-blown industry with profitable career opportunities. Not long after, mobile apps were being acquired in the value of millions and even a billion dollars with the sale of Instagram to Facebook in 2012. Everyone and their uncle were building apps trying to cash in on the wave of success hitting mobiles.

But still, at this time, apps were more focused on fun and social connection in comparison to today. It’s only in the last decade that app usage has changed to prioritize lifestyle organization, business operations, and other essential verticals that form part of users' daily lives.

Today, apps are a normal part of daily life. Users start their days with smart alarms on their smartphones, check their mobile Google calendars to see their schedule, and check in with their teams on Slack all while running thousands of other functionalities and tasks from a device small enough to fit in their pocket.

It’s gone much further than simple B2C mobile apps too. Enterprises and other large companies are jumping on the bandwagon, launching their own internal apps to improve the efficiency of their employees.

Now that the history has been charted and the present mapped, it’s time to think about the future and where mobile phone app design will be heading in the next decade going forward.

There are some trends being established right now in mobile app development that will set the road for the industry going forward. Wearable mobile devices are one major advancement that will continue to grow in the next five years, from smartwatches to better iterations of smart glasses and more.

Other advancements in phone app aesthetics will see designers and developers capitalize on changes being made in displays. Higher refresh rates, improved computing power, and other evolutions based on display developments will guide how apps will be developed - many predict that smartphones will be able to surpass the processing power of a desktop PC in even smaller forms in the future, which will open up the opportunities for mobile app development even further.

The best way for companies to stay ahead of what the future will hold for modern phone apps when planning to develop their own product is to join hands with a mobile development agency that has a proven track record.

For more than fourteen startups and over fifty client apps, that agency has been NineTwoThree Digital Ventures. As an agency, we’ve created apps that have garnered millions of users and $100M+  has been earned by clients from our apps.

We have a startup process that simply works - and it can for your next SaaS product too.

‍Reach out to us today to set up a discovery call where we talk all about your project and how we could help you get it to market. 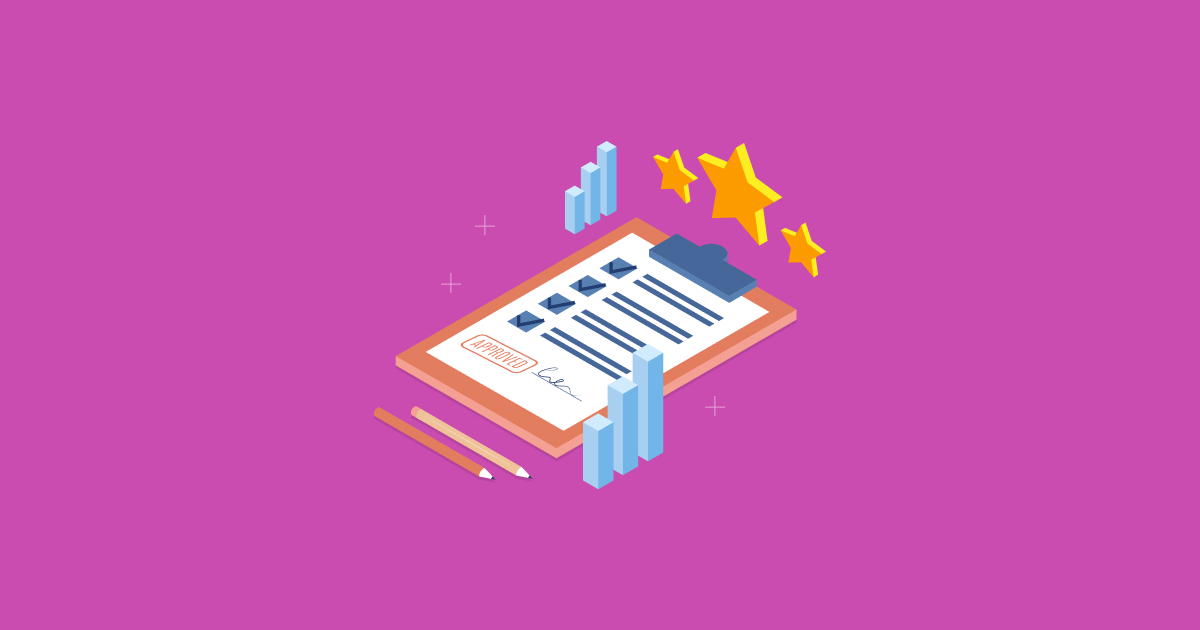 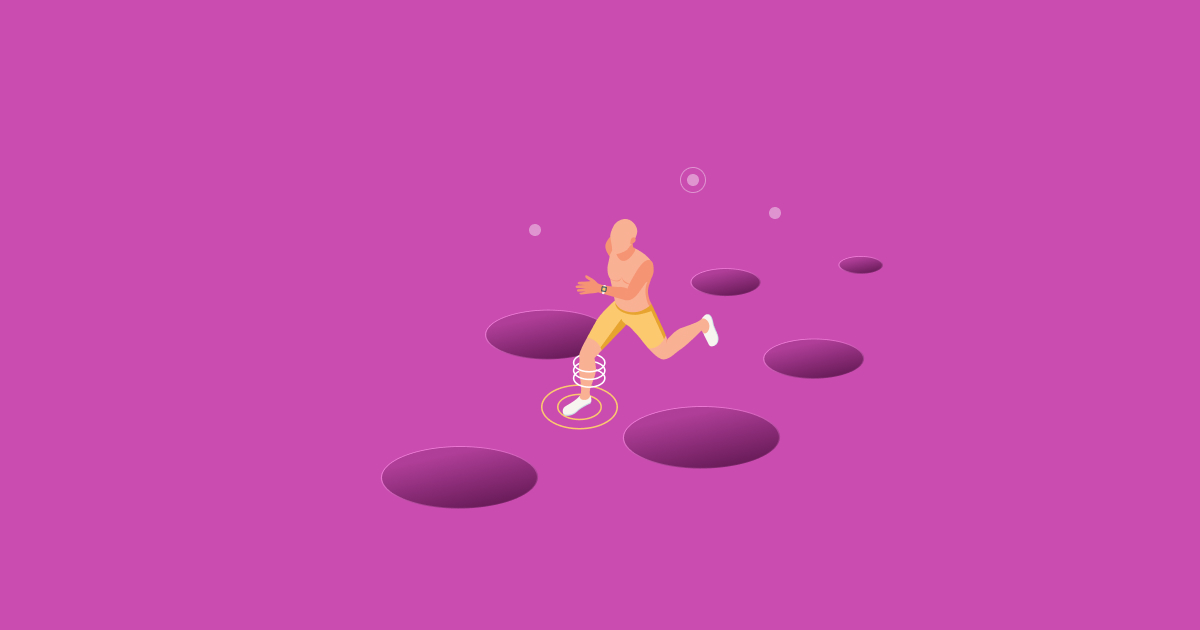 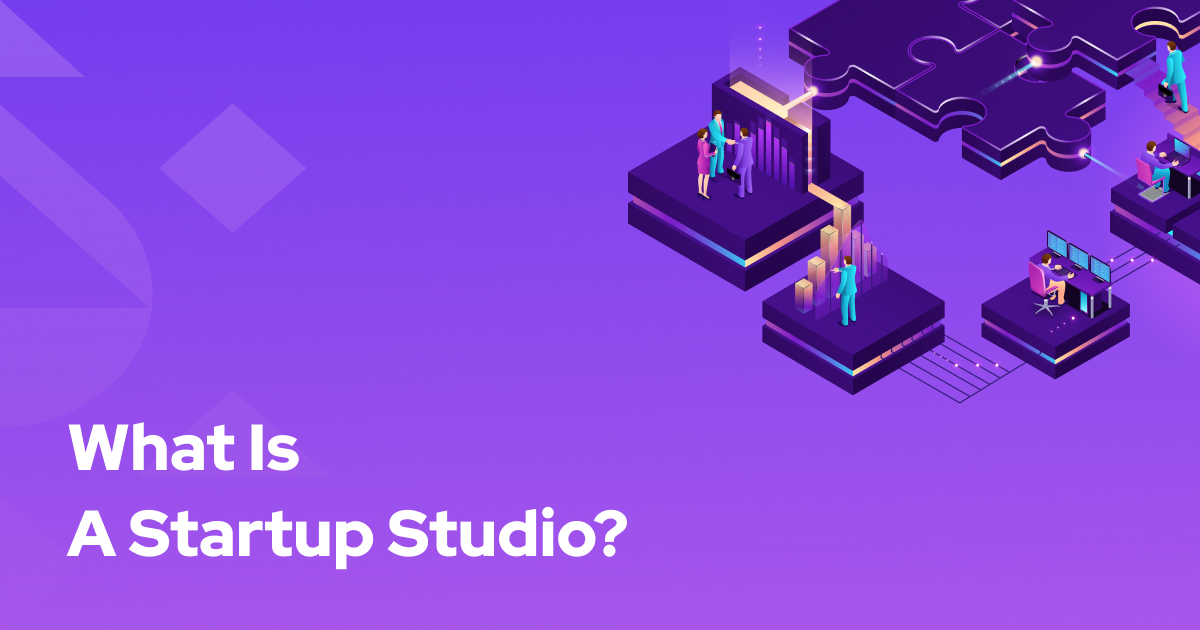 What Is A Startup Studio? - NineTwoThree 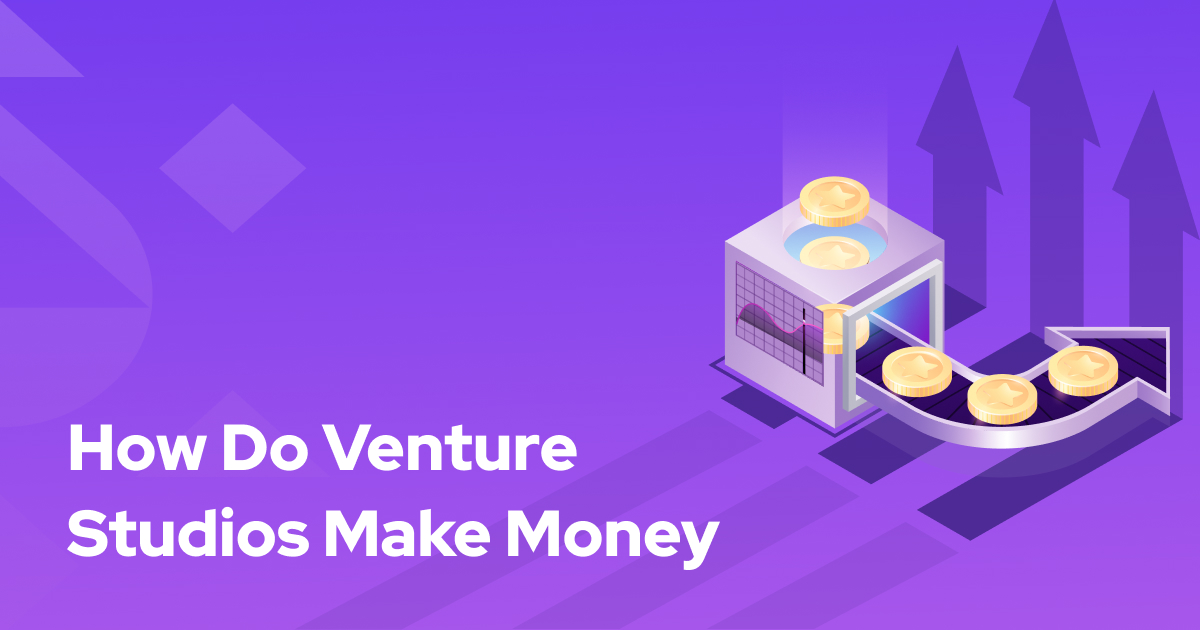 How Do Venture Studios Make Money?

Venture studios are known for launching multiple projects and even running digital ventures simultaneously, but how do they fund them at the same time? 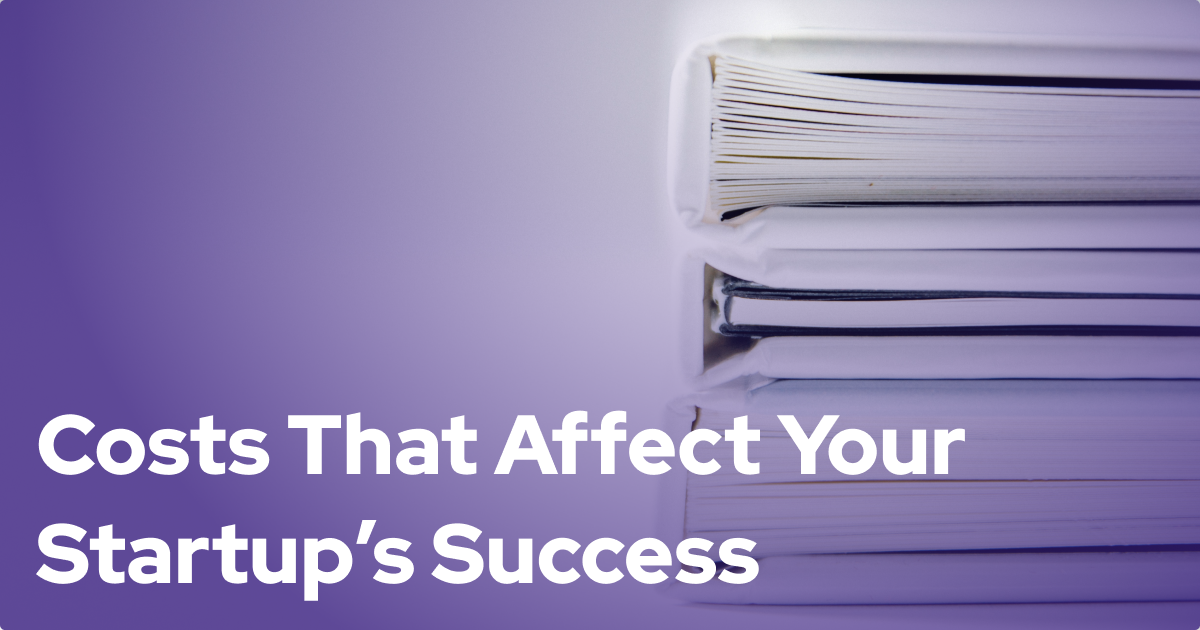 4 Costs and Expenses That Affect Your Startup’s Success

Beyond simply knowing how much capital your startup will require, understanding the different expenses can affect your entire strategy.