The Lean Startup Approach introduced by Eric Reis remains a popular methodology for successfully completing modern software development projects. One of the major aspects of this approach is the Build-Measure-Learn cycle. It involves a project team building a minimum viable product, measuring user reaction to it, and using the lessons learned to make relevant modifications to the app or website.

What if we told you this framework actually follows the cycle in a backwards fashion? Instead, a Learn-Measure-Build (LMB) approach ensures a specific learning plan is built at the beginning of the project. Additionally, a methodology for measuring the results of any testing cycle needs to be sharply defined. Afterwards, building a minimum viable product in an informed manner becomes possible.

So, let’s look more closely at the Learn-Measure-Build framework to see if it makes sense for your company’s next digital venture. Like other Agile-based methodologies, it offers critical interaction between the project team and business stakeholders. Ultimately, Lean-Measure-Build is the right approach for providing the meaningful insights and actionable feedback to craft a compelling mobile app or interactive website.

Learning Quickly While Building Leads to a Successful Digital Venture

By its name and nature, the LMB framework places the emphasis on learning quickly throughout a project’s timeline. The Lean Startup methodology still provides significant value to any software development team. However, focusing on crafting a learning plan up front makes implementing the lessons learned throughout the project easier and more efficient.

For example, consider a potential digital venture targeted at a market that’s unfamiliar to both the project team and stakeholders. In this situation, making an upfront effort to learn everything possible about that market remains the wise choice. After all, flying blind is likely to lead to a failed project as well as wasted time and resources.

Once your team theorizes on the nature of the market with a measurable test plan, quickly build a minimum viable product to test these hypotheses. It’s the right approach for quickly gleaning the important lessons to use to modify the app’s design or even any business assumptions on the market validity. Once again, remember that time-honored rule of any software development: It costs much more to fix any issues discovered at the end of a project compared to the beginning.

In the end, the learning process becomes more effective throughout a project as the team actually works. This scenario applies to finding out the details of a new market as well as learning new technologies and programming techniques. When an issue arises during a project requiring a different technical approach, go out and learn what you need and make those necessary changes. Measure their impact and repeat the process.

Determining The Right Methodology For Measuring the Impact of Builds

Of course, the technical team and business stakeholders also need to agree on how to test and measure what gets built during the project’s lifecycle. Crafting a mutable test plan is a critical part of this approach. It’s noted as mutable because any test plans and/or measurable criteria are expected to change in any highly-iterative software development methodology.

Make sure everyone agrees on these measurable criteria at the beginning of the project and as it changes during its progress. Stakeholders and technical managers need to be in agreement throughout. Again, keeping the entire project team working together in a copacetic fashion is especially critical when using any iterative development methodology. Getting final signoff whenever the project is completed becomes easier when everyone agrees on those critical metrics and measurables.

To make the LMB framework operate in an efficient manner, the concept of building a minimum viable product still matters. Only craft the UX and write the code necessary to test the most recent hypothesis or change in a project. Taking this streamlined approach ensures the project stays on track despite the number of changes – even earlier ones that ultimately failed.

Having new measurable criteria for each change on the project gives developers a meaningful goal for which to strive in their programming efforts. Keeping everyone focused in this manner informs their coding efforts, even when using a new design pattern or API discovered in the Learn phase. Software engineers need to feel like any mistake or failure is more of a learning opportunity. Coding without fear ultimately improves the chances of the digital venture’s ultimate success.

In the end, reversing the Build-Measure-Learn framework provides a better match with how software projects evolve in the real world. It provides the best opportunity to take a great business idea into a compelling digital venture.

The idea of a Learn-Measure-Build framework is one aspect we touch on in our Digital Venture Studio Playbook. This served as the roadmap for how we built NineTwoThree and how we manage our internal digital ventures. 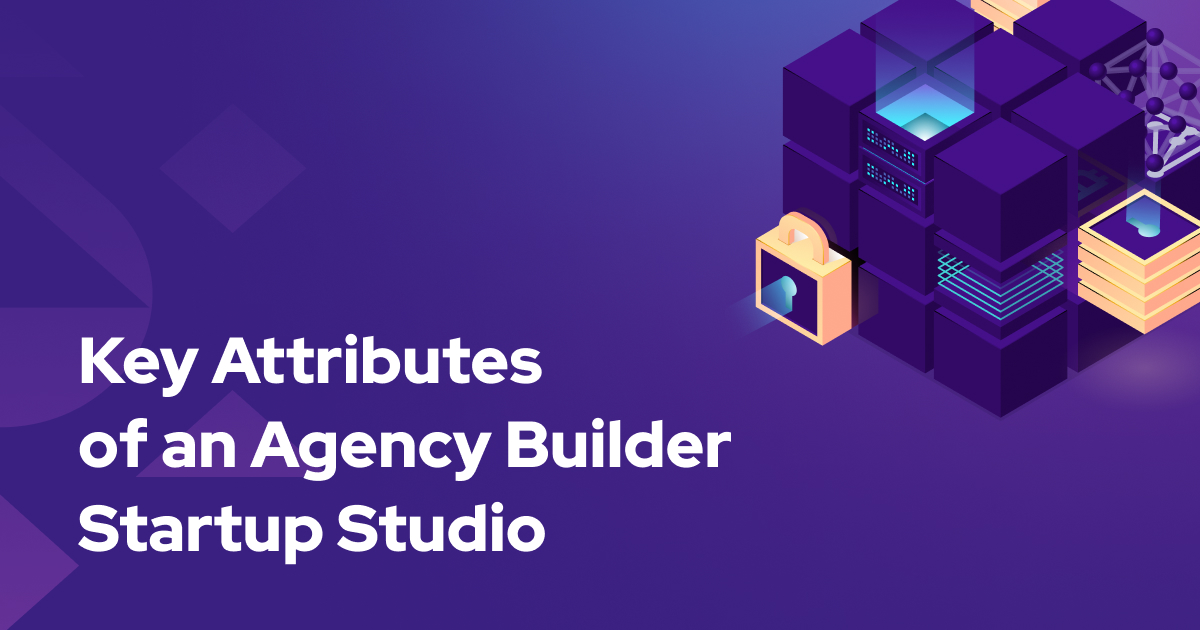 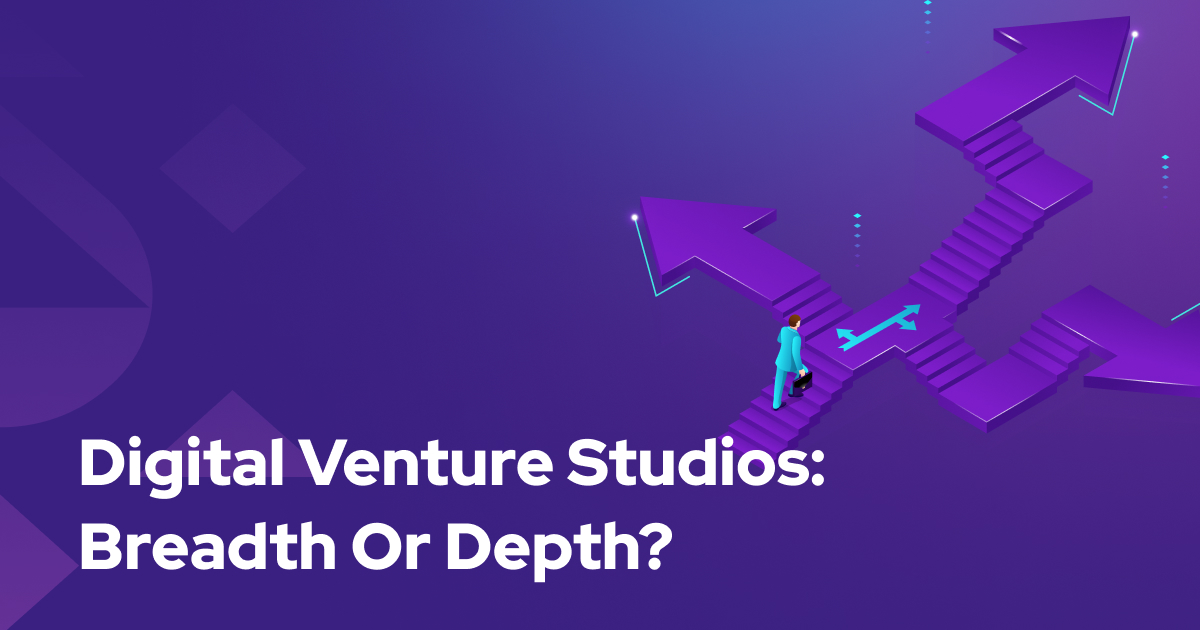 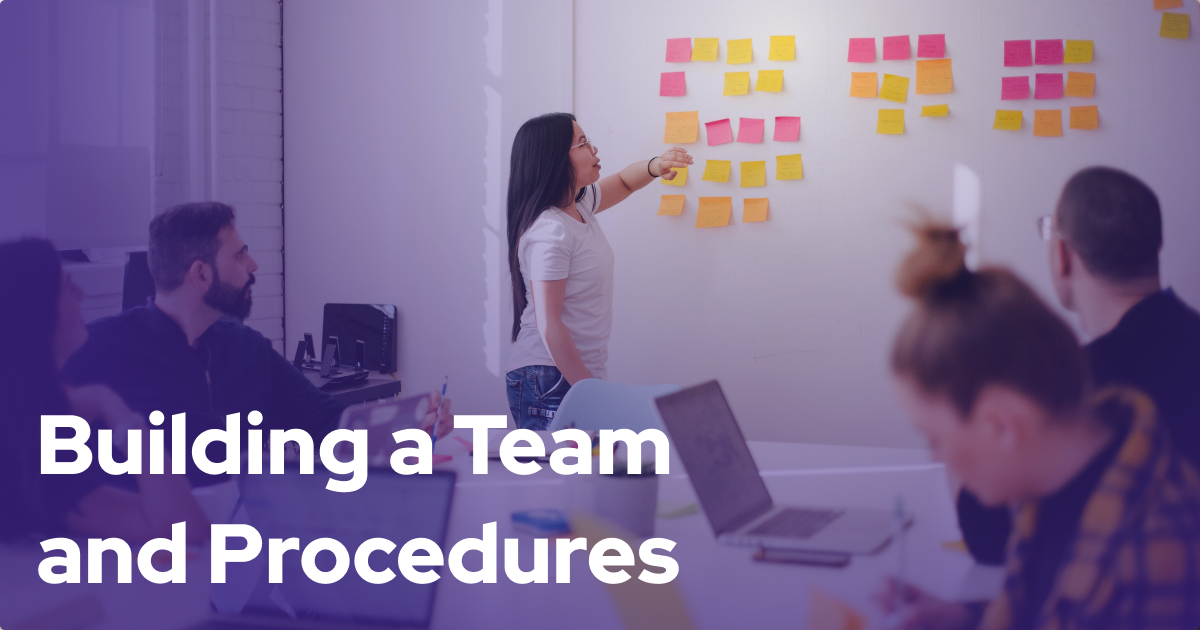 With an eye towards helping your digital ventures firm build a talented team and structure, here are a few insights on the process. 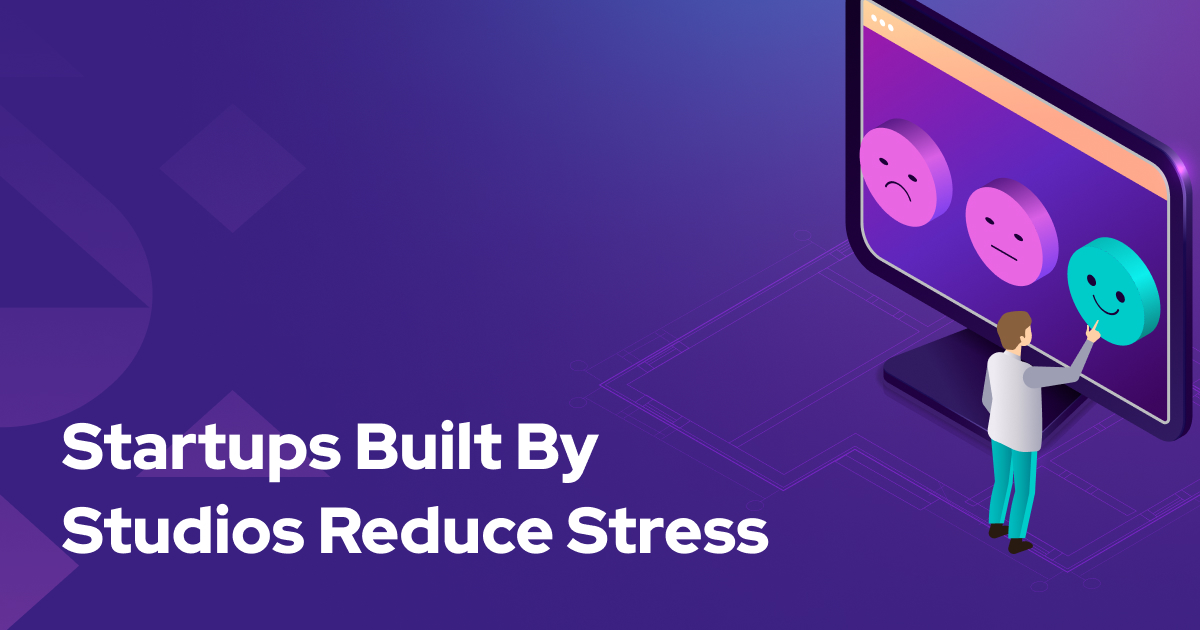 Venture Studios have been there and done that - and can reliably output products while still providing the ownership of a business partner. 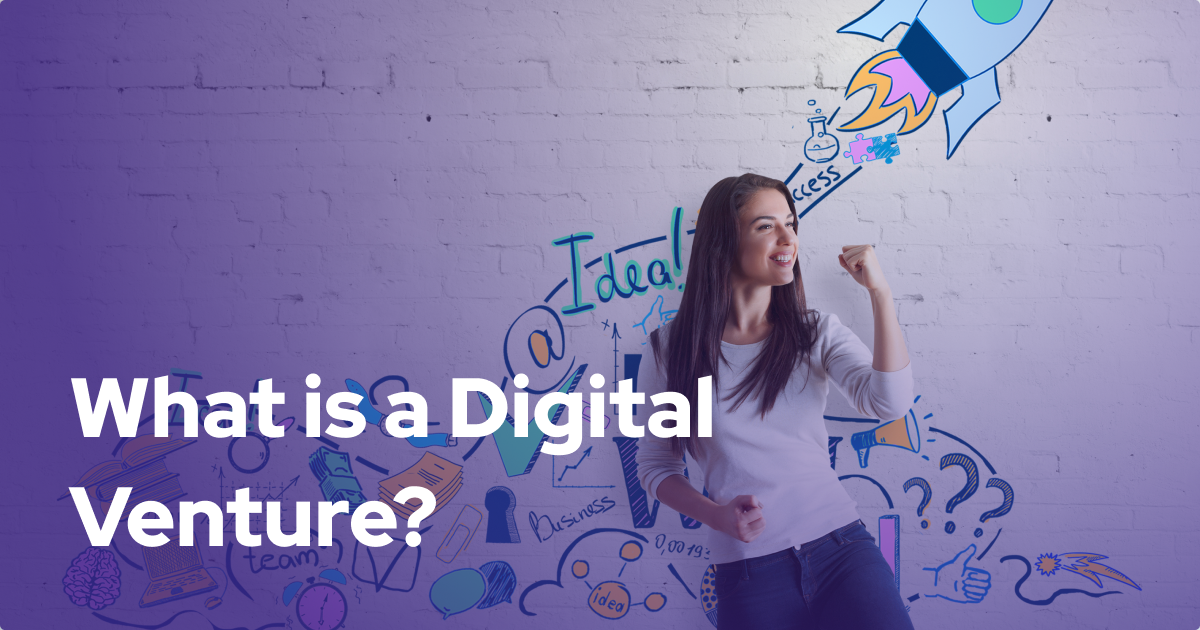 What is a Digital Venture?