Teach everything you know, create every day, and work in public.

What he didn’t add was fail, and fail often.

But did you know he failed at 9 businesses before he launched ConvertKit to $29M in Revenue with 36K customers?

Here they are in all their glory, along with what you can learn from each of them:

Lessons Learned From Nine Failed Ventures And One Unicorn

You can see the ability to fail and fail often is key to the success Nathan has achieved today. Being willing to launch venture after venture, knowing he just needed one to land, is a characteristic that other venture builders and entrepreneurs can learn from in their own journeys.

This drive came from two things: wanting to quit his job and work online, and wanting to form relationships with new people.

Holding on to these values meant that he was able to stay the course project after project without giving up on his dreams.

Another interesting thing about Nathan is that he had even more success with his blogs about writing his books than he did with his actual books. While they did net a positive return, people were more interested in his process than they were in the end result.

And with that, he had hit the jackpot. He had found a winning, unicorn recipe that would allow him to fulfill both of his set goals - working from home and connecting with now millions of people.

Building in public is what Nathan’s audience wanted. They wanted to learn how they could replicate his success, making his platform even more prominent online. In 2021, ConvertKit had drawn the attention of Spotify which offered an acquisition of millions of dollars.

Instead of accepting off the bat, Nathan did this instead. Software companies are valued on annual recurring revenue so on paper ConvertKit’s value was increasing by $2-3 million per month. His net worth as the owner was climbing astronomically, but something didn’t sit right - the team who built ConvertKit with him wasn’t sharing in that value.

So when Spotify came knocking and he said no, some of the team weren’t stoked to miss out on life-changing funds.

To get them a return he needed to come up with a new plan.

Over the next few years, they used a small fund to buy back shares from a couple of team members who wanted to sell.

The team loved having direct ownership of ConvertKit and the result is they did a second funding round with 48 individual investors who are long-time friends and advocates for ConvertKit.

25 team members were able to sell shares for house down payments, pay off debt, and diversify their streams of income.

Meaning no one lost out on anything even though they didn’t get acquired by Spotify.

Nathan talks about his three mantras that hang in his office, but I think there are two more that he should add to his wall: have the courage to fail often and never let your team down.

These principles known and unknown, together with his drive as an entrepreneur, are ultimately what helped him to launch a unicorn company that is still in his ownership and actively growing.

Every venture he started gave him essential knowledge and insights into what would and wouldn’t work in the next. This type of learning is the most important to entrepreneurship, and the one that all of us try to replicate in our own ventures. What his journey ultimately shows is that the grit and drive to succeed at your goals should outweigh your fear of failure and encourage you to try and try again instead. 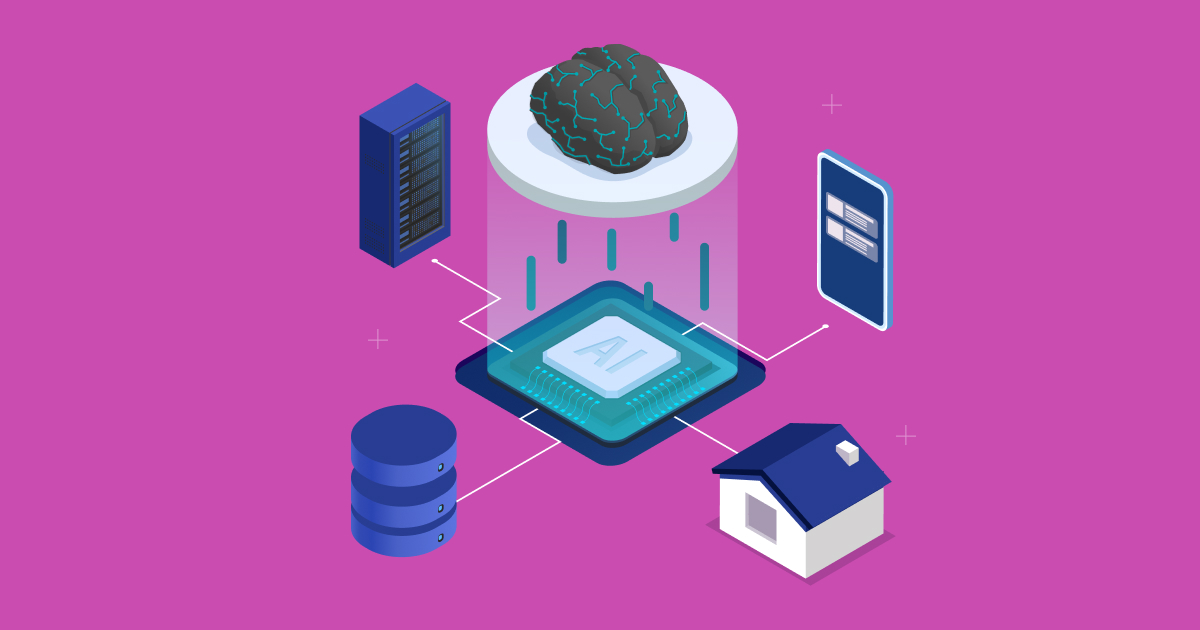 Finding a software agency experienced in machine learning custom development is the key for companies looking to bring their idea to the world. 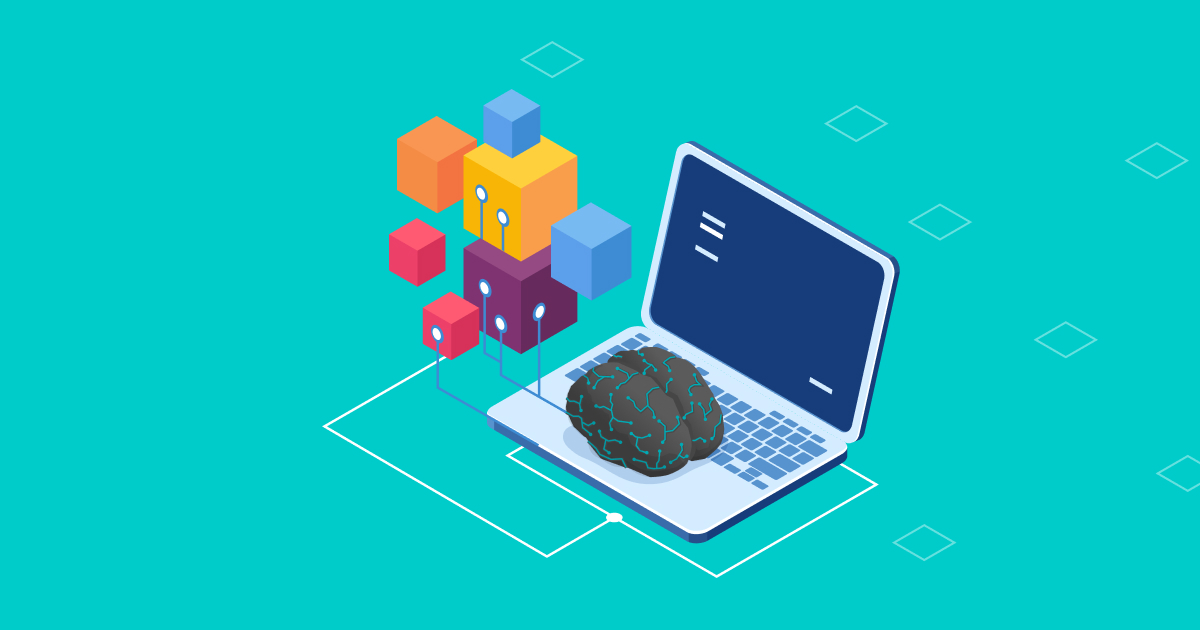 ﻿What Is Machine Learning Used For?

In this two-minute guide, we’ll be talking about the most common use cases for machine learning such as cybersecurity, financial monitoring, and more. 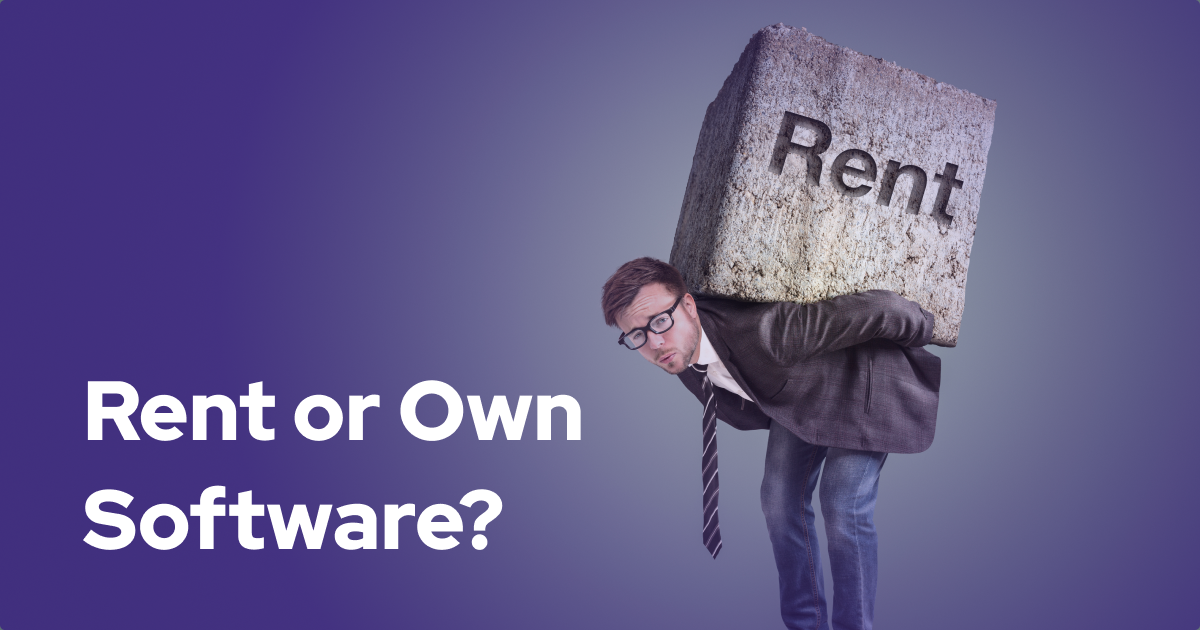 Rent Or Own? Developing Custom Business Solutions vs. SaaS

In many cases, developing an in-house customer solution can be a better choice in terms of cost, customization, and user experience.