You walk into your local 7/11 for a bottle of water and see your usual Evian, Aquafina, and Dasani… Until your eyes meet “Liquid Death”.

Because what if the most metal thing you could imagine was a good old can of H20?

That’s the case with the latest hydro homie craze: Liquid Death. This canned water company, known for “murdering your thirst” is the vision of ex-Netflix creative director Mike Cessario, and now it’s taking the world by storm.

It’s just like the purple cow by Seth Godin. If you see a normal cow every day it’s no big deal - but if you were to spot a purple cow you would immediately be drawn to it. Why is it purple? It’s just different enough to spark curiosity - the ultimate ingredient to successful marketing.

Coincidentally the purple cow of Liquid Death started with a single marketing campaign. Before going to market, Cessario launched an advertising campaign that showed his vision for the future: Liquid Death-themed bars, tattoo parlors, barber shops, and other ventures under one brand. The idea would be to sell a way of life more so than just a simple drinking product.

Cessario’s vision was a simple one. Market to the types of people that would be headbanging at a heavy metal concert but who weren’t really interested in getting wasted. There was only one problem: it was a concept only.

How would they sell the concept without having the actual product yet?

How Liquid Death Had A Market Fit Before Product

More than a water company, Liquid Death is a marketing movement based on entertaining internet trends, which gives it the longevity needed to stay relevant in today’s rapid-cycle social feeds. People don’t purchase Liquid Death because it’s great water - they purchase it because they want to be a part of that movement. They want to own their very own purple cow.

And this movement opened Liquid Death up to multiple revenue streams under one umbrella, all of which have proven successful in the market.

This approach to online virality has helped propel Liquid Death beyond many other non-alcoholic beverages on the market. They’ve managed to achieve the same rate of growth in three years and it took other companies nearly half a decade to get to the same level.

Let’s take a closer look at the most popular water in a can brand and how their social and internet presence became the prelude to a product with runaway success.

Liquid Death is first and foremost a content creation company - their physical product was always secondary to that focus.

When originally launching in 2019, Liquid Death raised US$1.6 million in seed funding from a round led by Science Inc. (A startup studio) By 2020 they had $23 million in a series B round.

How did they achieve such insane growth in such a short amount of time?

The answer is a multi-pronged approach.

First, they built a full-on craze.

Creating a loyal fan base through marketing and social media like TikTok meant that very quickly, Liquid Death became the most followed beverage brand in the United States. Their current estimated post impressions are believed to be around 21 billion in a year.

Part of their success on social media has to do with their in-depth understanding of the generational interests of social media target markets. Gen Z is driven towards healthier and sustainable lifestyles, but they still want something that will appeal to their sense of fun and interconnectedness with internet culture.

So they launched with marketing but without a product. Typically this would be a risky move, but they were able to focus on the brand and its following. The network effect was so large that it funded the eventual physical product. Ergo, that network effect is more important than even having a product.

One can lead to the other - and in fact, it’s a go-to-market strategy that offers potential for revenue in multiple ways.

Liquid Death knows that its fanbase is the reason why its brand is so successful. So why not expand on the ways they can support Liquid Death financially?

As a brand so connected to internet culture, Liquid Death was also one of the early brands to jump onto the NFT train. An NFT is a non-fungible token and is a cryptographic asset on a blockchain with unique identification codes and metadata. This uniqueness is what makes them so valuable.

Owning a Murder Head NFT is another way Liquid Death can sell exclusive content. They pay for access to limited edition merchandise, special discounts, and other benefits that fall under the Liquid Death brand.

Liquid Death expanded into Whole Foods in 2020 and continued that expansion into two hundred 7-Eleven stores in the US as part of a test. They also became the third-best-selling carbonated water brand on Amazon and they used this success to introduce yet another revenue stream for the company: exclusive venue sales.

In 2021, they raised an additional $15 million in a Series C funding round completed with Live Nation, who said they would exclusively sell the drink in their events and venues for an agreed time period. This along with other stores following suit meant that the company's revenue rose to $45 million in 2021.

And it’s not done there yet either. More than anything, Liquid Death knows how to capitalize on the press and they did so using another unique way of earning cash: taking their worst reviews and turning them into the lyrics of a death metal album known as Greatest Hates.  The album was so successful that a second punk-rock version followed a few short months later.

What founders can learn from Liquid Death is that there is power in diversity and that one good concept can oftentimes easily be translated between industries and mediums to continue making more profits.

Capitalizing on the power of its online audience has cemented them not just as an industry leader, but has built a brand that will continue to scale at this pace for years to come.

The biggest reason for this success is that they have a keen understanding of their audience, what the market is looking for right now, and how they can apply their solution in as many ways as possible. 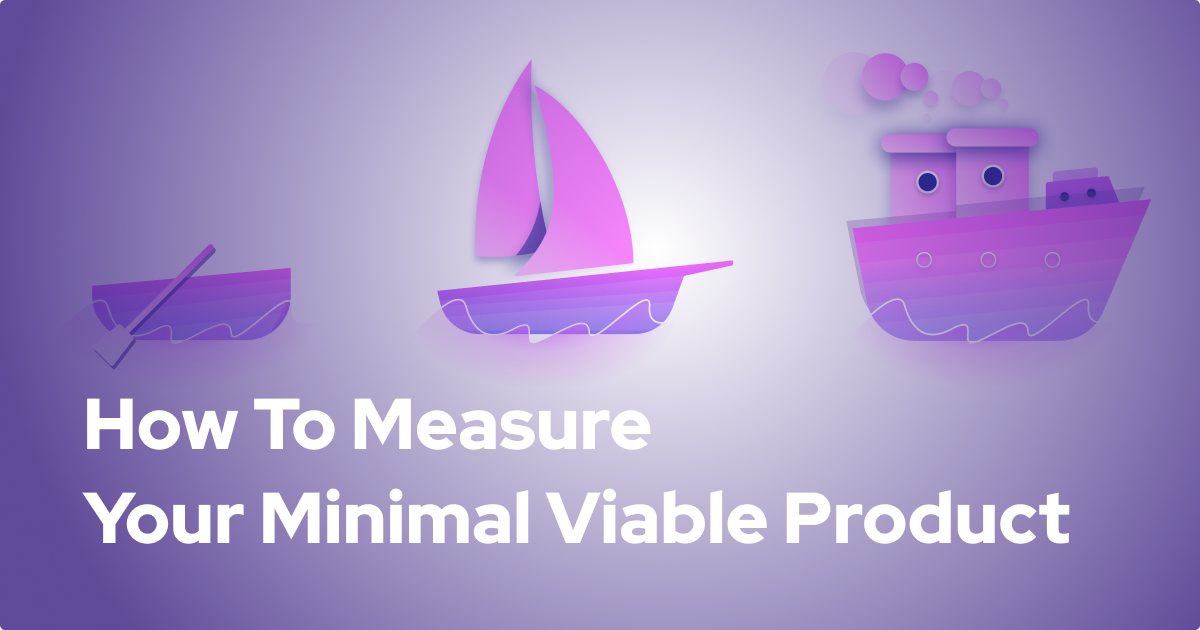 How to Measure the MVP of Your Digital Venture

The Build-Measure-Learn framework in “The Lean Startup” provides a feedback loop for establishing how viable your venture is as quickly as possible. 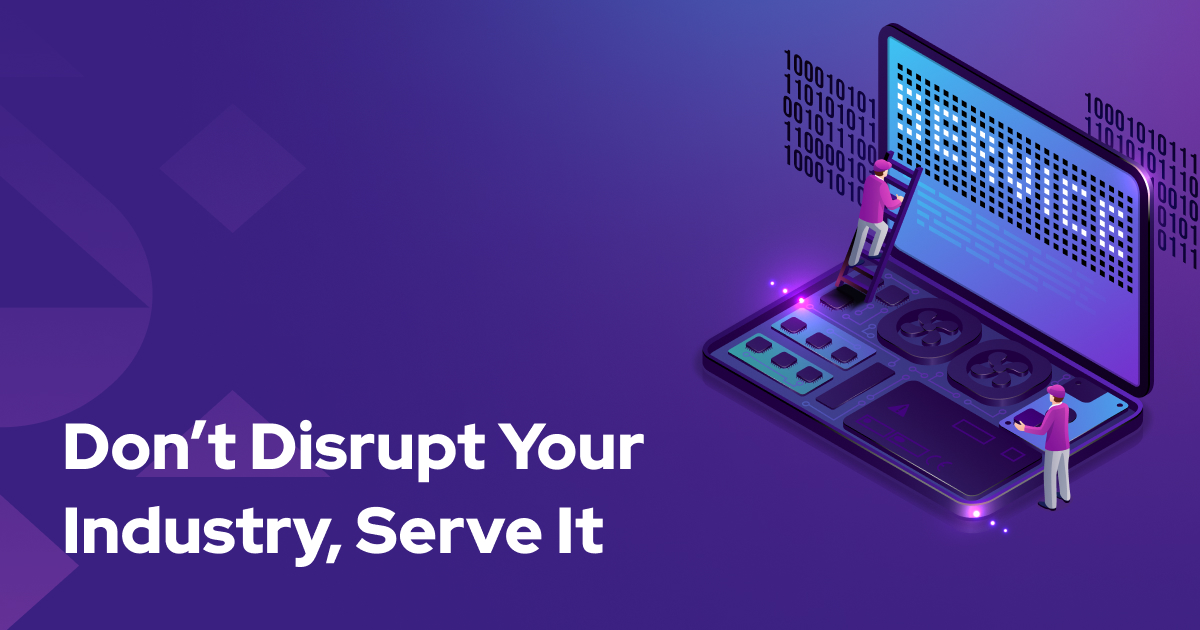 Advice on why industry disruption shouldn't be the goal of new businesses. Instead, find market opportunities and forge a startup to serve an industry. 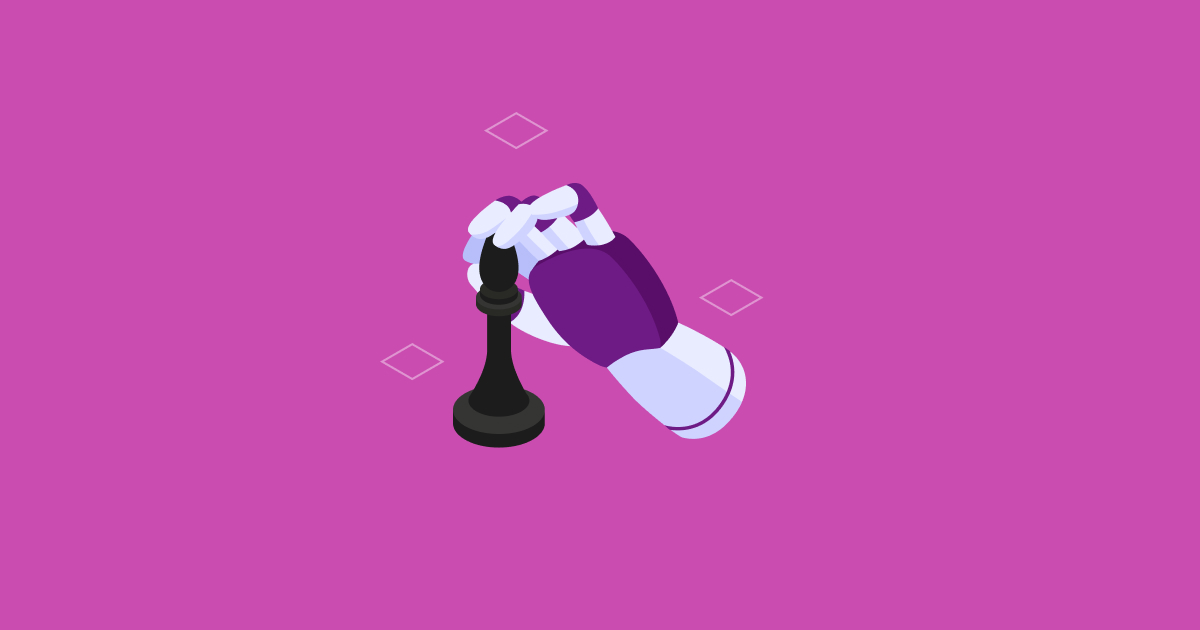 Why AI is the perfect accompaniment to modern mobile app development and how it's already being used to transform the apps we use every day.