How Does Leadership Influence Organizational Culture? 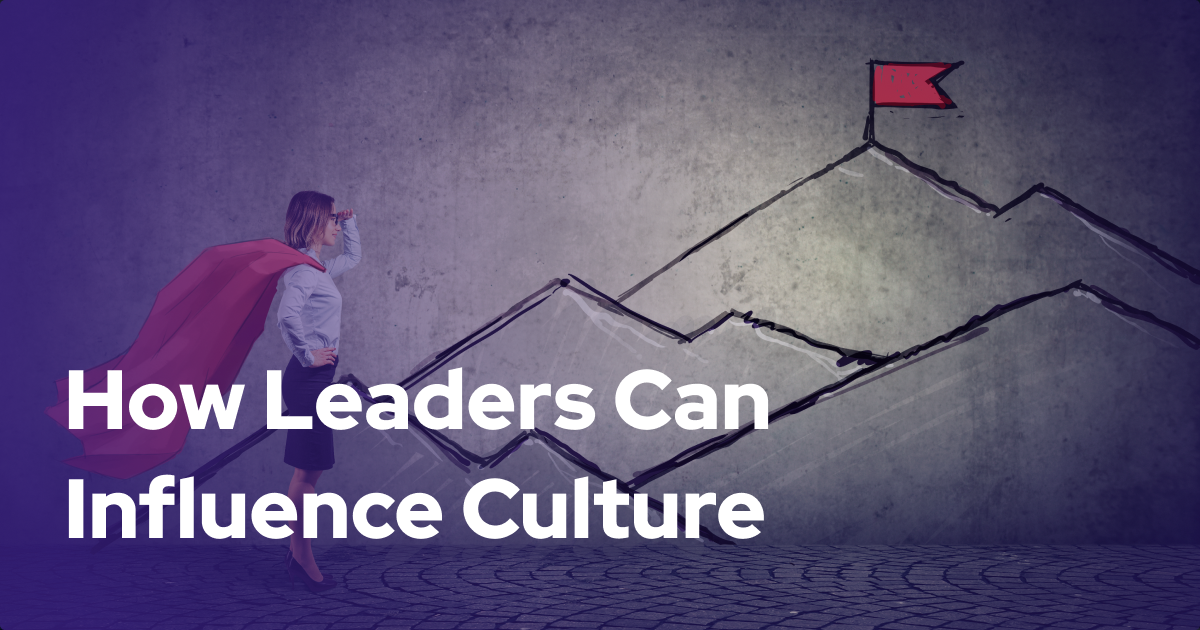 Cultures are based on a pattern of decisions the leadership team makes for the progress of the company. There is an interesting framework I learned about years ago that takes multiple altruistic acts every day to perfect - inevitably defining the culture of your company.

As a leader you create the culture by acting first. The beat that the founders march to become the cadence of the entire team. Move fast, people move fast with you - move slow, people slow down. When I worked for Weir we had a swap in Presidents. The old President would arrive promptly in the office at 7am. The new president rolled in around 9am. Guess what all the employees started to do? You guessed - sleep a bit later and show up at 9 as well. Leaders actions create an unconscious ripple effect.

Having A Unified Goal

Unique cultures will always form in startups because they are created of a group of like-minded individuals that share a common goal. If you have the similar traits - you are part of the culture. If you do not - you feel like an outsider. So as a team - you move as one collective organism through the journey of failures and well - other failures that seem like success.

What I learned early on to form a culture came from Marc Randolph the first CEO of Netflix. Let's say you are on a voyage and approach a mountain. You have to get to the other side and notice there are multiple ways to do so. Your team is equipped of people with different skills. Some people are hikers, others are strong and can carry the food, others are speedsters and of course you have one guy with the map.

You stare at the mountain as the leader and look at your options. You have the trail over the top, the river that goes all the way around, and a switchback trail that looks safe yet long. Which do you choose for the team?

The answer is none of them.

Letting The Team Figure It Out

If there are different options - why force everyone into one? The speedsters should take the trail over the top to get to the destination first and set up camp for the rest. The people with the food should team up with map guy to ensure safe travels. And you, as the leader, you jump in the raft and man the oars for anyone that would like to join you.

Your job as leader is to let them figure it out. Everyone on your startup was hired to parlay their particular talent to the culture. You presumably choose them to be part of your team because you trust their judgement and because they understand their job. As the leader you just have to tell the team where to go - not how to get there.

Real innovation comes not from top-down pronouncements and narrowly defined tasks. It comes from hiring innovators focused on the big picture who can orient themselves within a problem and solve it without having their hand held the whole time. We call it being loosely coupled but tightly aligned. - Mark Randolph

Altruism Will Take Years to Perfect

As a leader of a 10 year startup, I can regretfully say that only in year 8 did I realize this, and year 9 to act on it. When there is a team of five people, decisions happen in the minds of two or three and are acted on so quickly there is little time for discussion. This is how our team worked for those first 8 years. However, in year 9 we started building startups. This meant we were building culture.

I know I've made mistakes - I push hard, I think of the customer first, I forget about the last decision. But using Mark's guide on letting the team decide has been very fulfilling. I find enjoyment when searching though one of our products and finding a nugget of inspiration I had nothing to do with. Or watching a colleague present the product we built for a year on stage to a crowd of hundreds.

What I have found most helpful is making sure I spend time learning about the people. Watching them grow from nervous to confident or from student to teacher. It becomes inspiring that in the microcosm that is NineTwoThree, people find a place they might call home. But most importantly, the decisions they made along the way were their decisions - I just pointed out the place on the map they needed to be and gave them a few resources to succeed. But at the end of the day, I wish everyone's journey is the result of their own fulfillment. 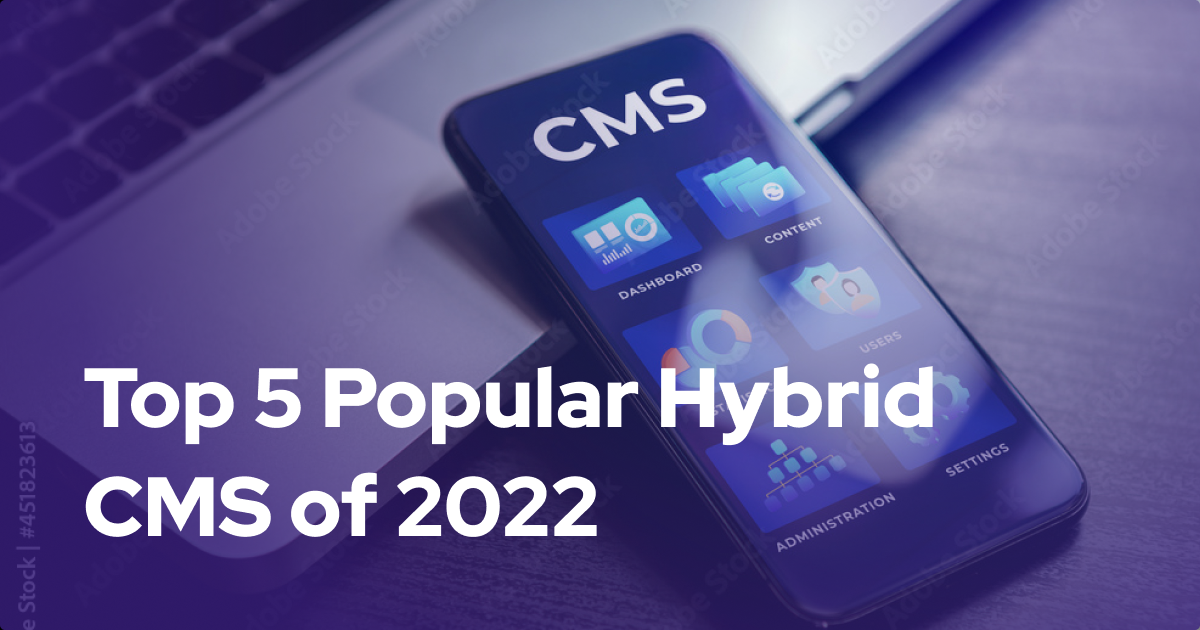 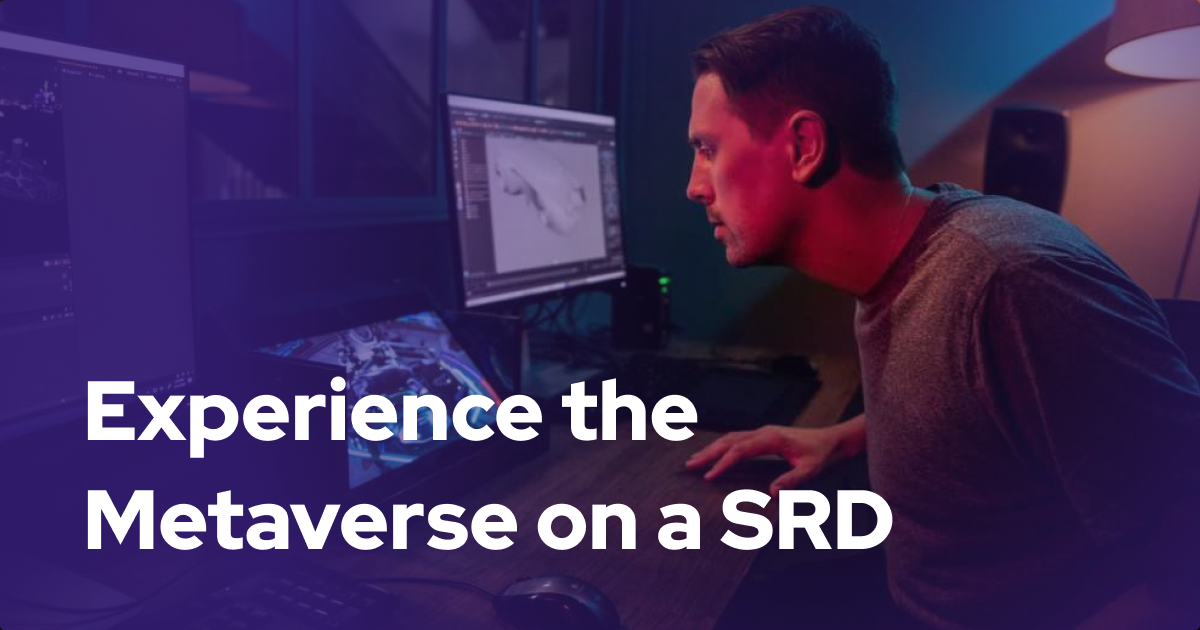 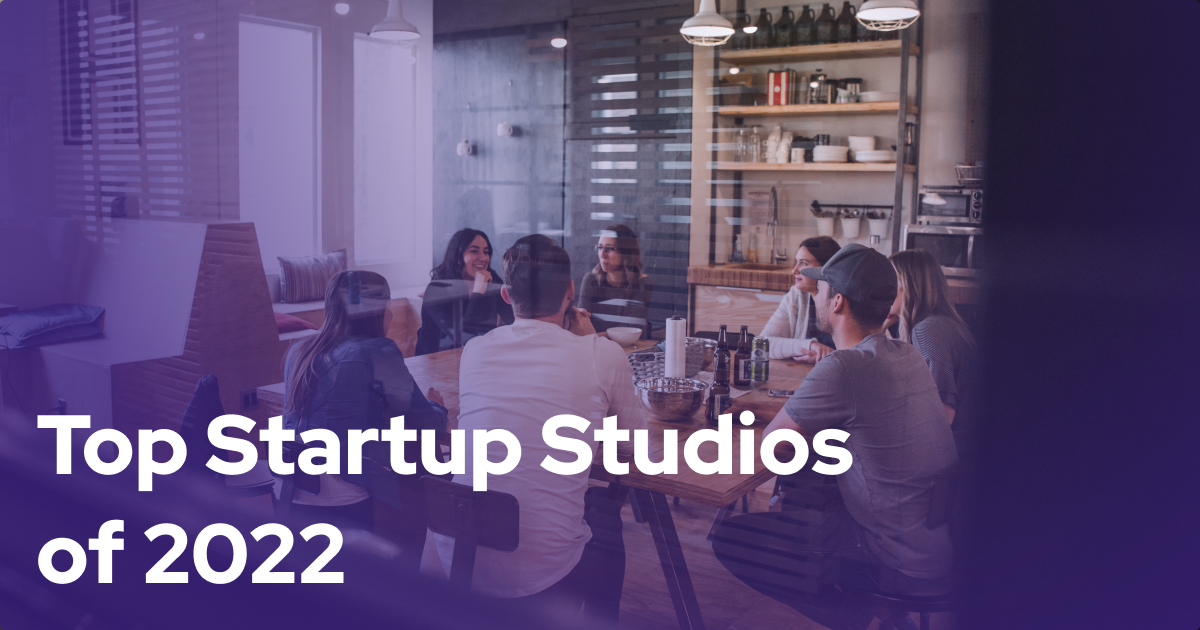 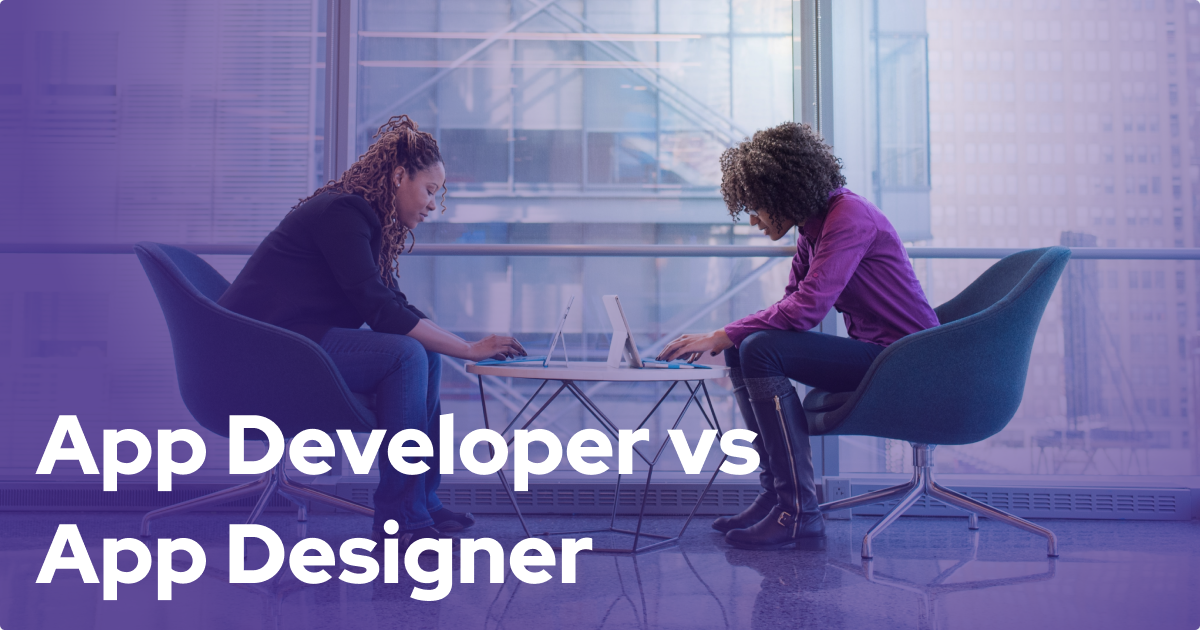 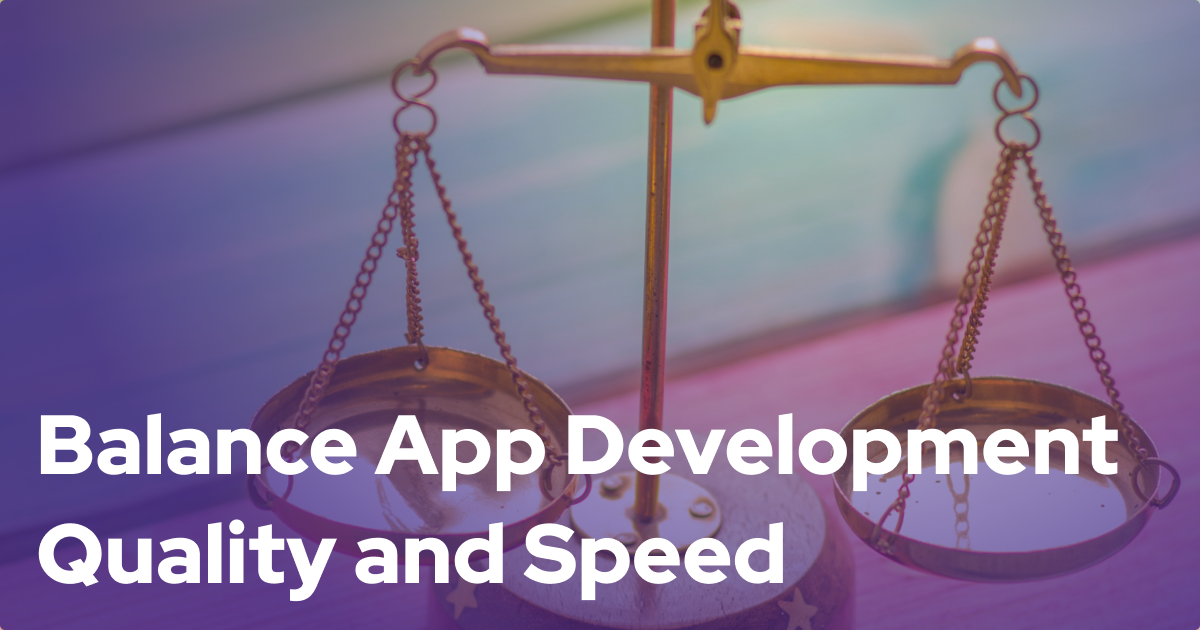