A business whether small or large depends on how it interacts with people.

Be it potential customers or competitors, these are people that we are constantly trying to understand on a deeper level 🧠

What they like vs what they don't, what makes them more likely to make a purchase, what are their pain points - you get the idea.

Game Theory is the study of decision-making processes and the rationale behind them.

As you learn more about Game Theory, you can see that it can be applied to many things in business and life.

There are a few different approaches at play here, so let's take a quick look at what they are.

First, there is Nash Equilibria

John Nash was an American mathematician and economist who studied Game Theory.

Despite the difficulties he faced through mental illness, Nash formulated a theory that opened up a new chapter in Mathematics, winning him the Nobel Prize in Economy.

It's this story that formed the base of the film A Beautiful Mind.

Nash theorized about equilibria based on non-cooperative games in which players seek strategies to maximize their winnings, knowing that their opponents are doing the same thing.

1. Play follow the leader and see if you can spot their mistakes

You might not be able to innovate faster, but can you provide better customer service or support?

Remember you are in the people business, and people like to feel valued. Can you do that better than your competitors?

2️. Iterate as you go

Grow your product/app/startup as you grow your business.

Plan for the bigger things, launch your venture in smaller bits and scale from there.

There are even more applications, but this gives you an idea of how knowing Game Theory can spark ideas for ventures and how to bring them to life.

TL;DR Game theory models are an exciting approach to exploring decision-making, and since they are so human-centric knowing more about them will benefit you greatly as a founder and entrepreneur. 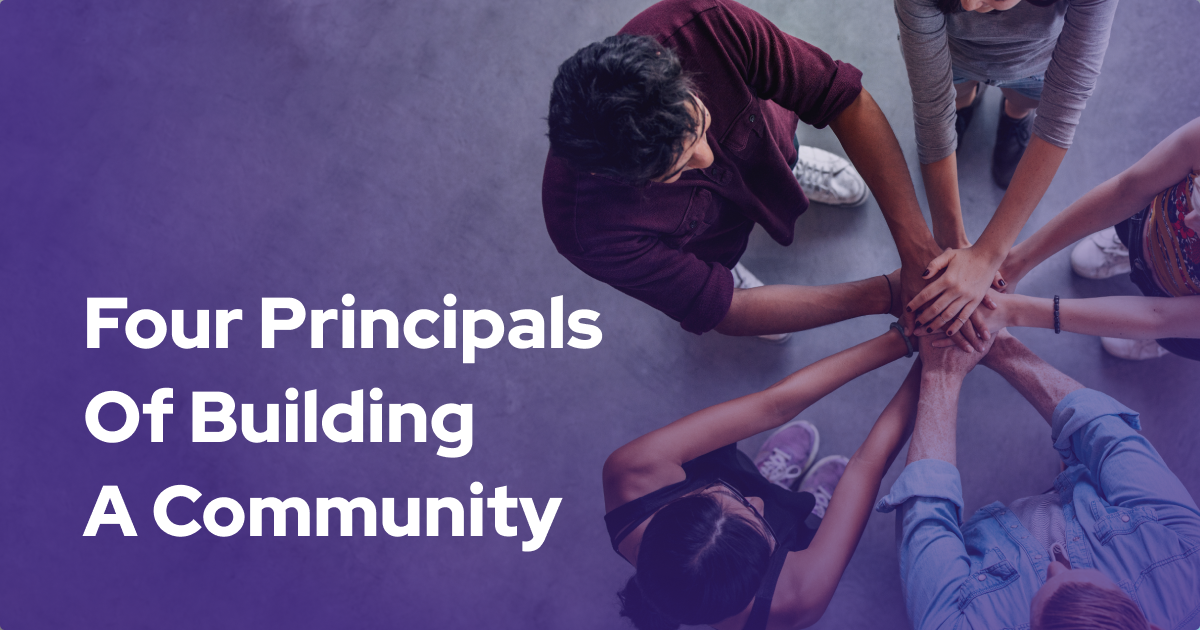 The Four Principles of Building a Community

A community is an exclusive gathering where members with shared desires learn about their basic need through a series of teaching and learning — created by [name goes here]. 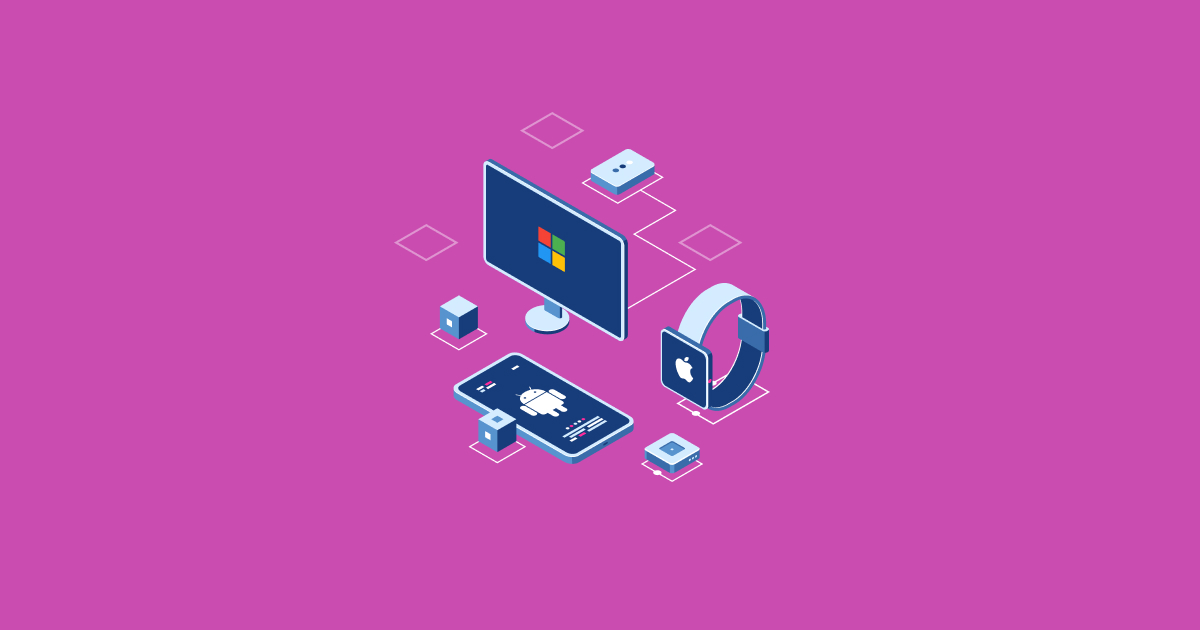 What Is The Case For IoT In Health Care Apps

The management of chronic illnesses, data tracking of fitness, and other IoT use cases are already taking the market by storm - here are reasons why. 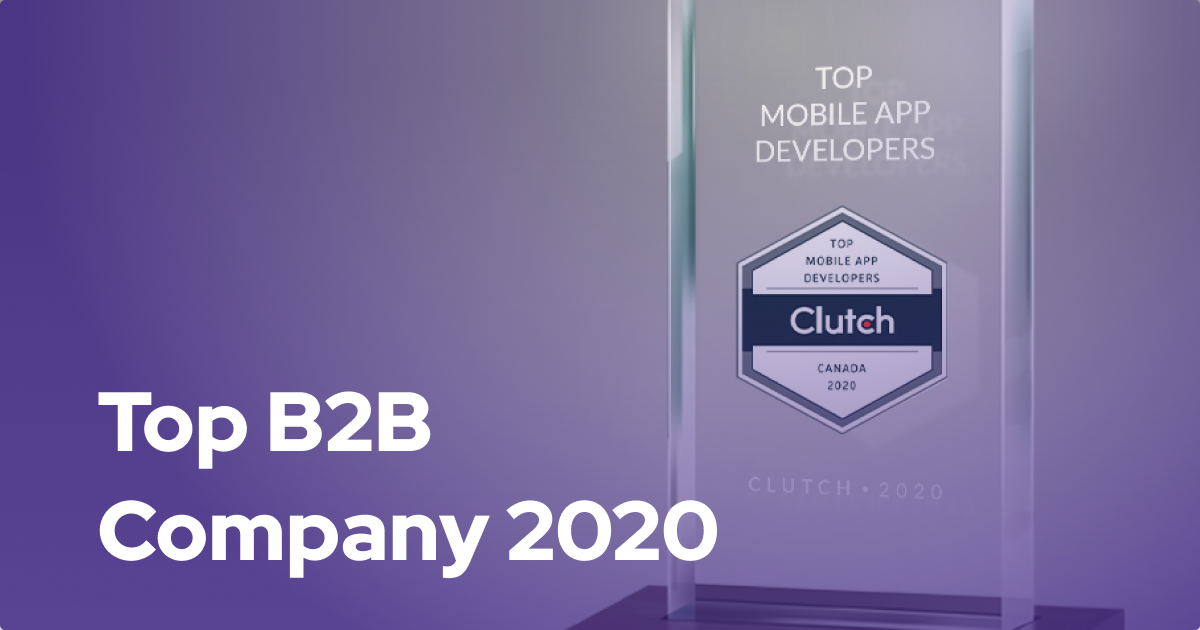 We are proud to announce 923 Digital made Clutch’s list of the top B2B mobile and web development companies in the United States!