Converting an iOS App to Android 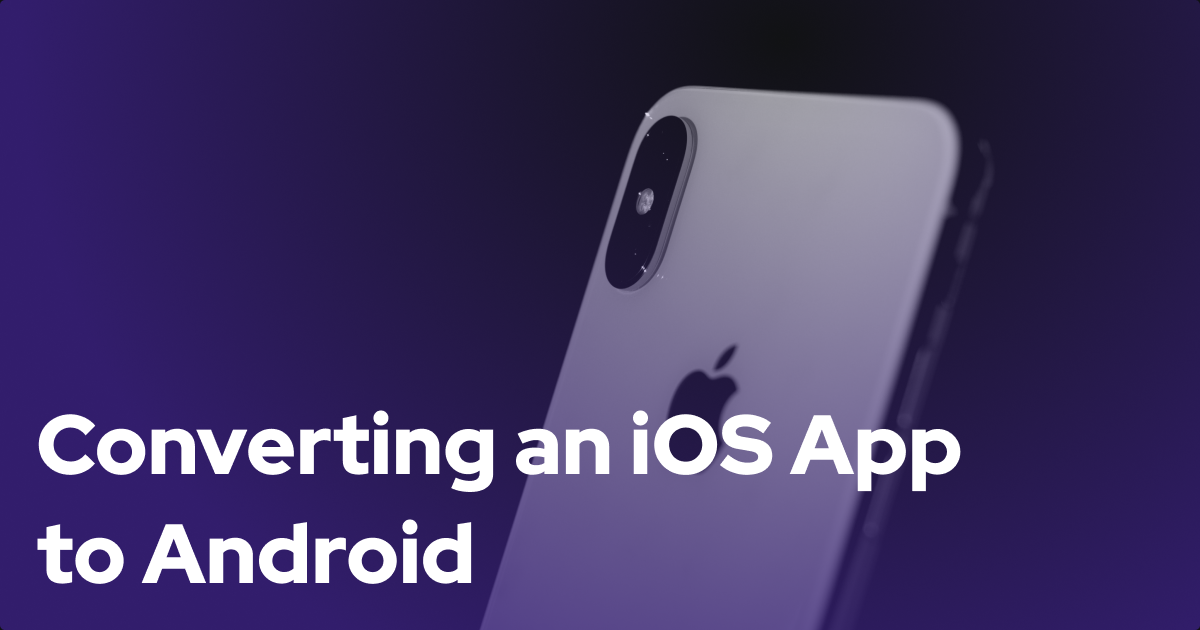 Your company has an iOS app that performs excellently and is well received by your users. However, while Apple’s mobile platform remains highly popular with many zealots, the Android universe boasts a larger user community. So if you want your app to reach the most customers, converting this iOS app to Android needs to be on your mobile developers’ shortlist.

The best strategy for transitioning a mobile app from iOS to Android depends on the nature of the original codebase. Not surprisingly, smaller apps with a minimal dependence on high-end graphics and video are easier to convert. In fact, multiple tools exist for cross-platform mobile development that also target desktops and web browsers. Unfortunately, the cross-platform approach typically won’t work for large enterprise apps or those leveraging rich media, including gaming.

In these scenarios, building a native app from the ground up makes the most sense. Sure, the developers are able to reuse some of the app’s resources, including boilerplate graphics, back-end database designs, and more. Most of the code, however, needs to be written from scratch. So let’s take a closer look at a 2021 project where we converted an exceptional iOS app to the Android platform.

Why Convert an iOS App to Android?

As noted above, Android remains the most popular mobile platform with a larger userbase compared to iOS. In fact, Android currently enjoys a 72% share of the global mobile market. If your company wants to reach the most users for its mobile app, targeting both platforms is a must. Sure, leveraging a cross-platform tool works for simple apps, but most high-end enterprise app experiences require taking a native development approach.

Last year, our CEO Andrew Amann built SaaS analytics and charts by hand for startup partners using another tool. After seeing the buzz about ChartMogul, an iOS-based analytics platform, he decided to check it out and found it was a game changer for this kind of work. However, he wondered on Twitter why ChartMogul never built an Android version, while also dropping the fact he leads a top shelf digital venture studio. ChartMogul’s CEO and founder soon responded asking for a quote to build that Android version.

The moral of the story is simple and worth repeating: targeting both major mobile platforms allows your app to reach the widest possible audience. Now let’s dive into the details on converting an iOS app to Android.

Differences Between the iOS and Android Platforms

Significant differences between the Android and iOS platform add to challenges for multi-platform mobile app development. Android developers must deal with a larger variety of OS versions and devices compared to the walled-garden of iOS. The operating system differences include changes in navigation, file management, and notifications from version to version. These issues typically aren’t managed well when using a cross-platform tool. In short, software engineers must write code to handle each targeted Android OS version.

One option to mitigate this issue involves only supporting more recent versions of Android. The iOS team that built the original app likely made a similar choice regarding older versions of Apple’s mobile operating system. Decide on OS version support during the initial stages of the project.

In most cases when converting an iOS app to Android, redesigning the UI is another must. Again, the myriad of Android devices with varying screen sizes adds a measure of complexity to this effort. Also consider the differences in screen controls between both platforms, like buttons, lists, tabs, and more. So craft new wireframes if deciding on an Android-specific UX for the new app.

Also keep in mind Android compatibility for any tools and libraries used by the iOS development team. Make sure everything in your software engineering toolbox supports both platforms. Additionally, expect to rewrite the mobile app’s source code considering the language differences between both platforms. iOS development primarily uses Swift or Objective-C while most Android apps are coded in Java or Kotlin.

Expect a more vigorous testing process for Android apps considering the vast number of devices and operating system versions. Note that deciding on supporting only a few Android versions mitigates this effort somewhat.

Steps For Transforming an iOS App Into a Native Android App

Let’s break down the process of converting an iOS app into Android into a few steps.

Check out our blog about the ChartMogul project for additional details on the project including the extra access management features we added to the platform for both Android and iOS users.

If your company needs help converting an iOS app to Android – or vice-versa – connect with our team at NineTwoThree. As experts in crafting state of the art digital ventures, we make the perfect partner for your next project.

How Existing Companies Adapted to COVID-19 with Digital Ventures 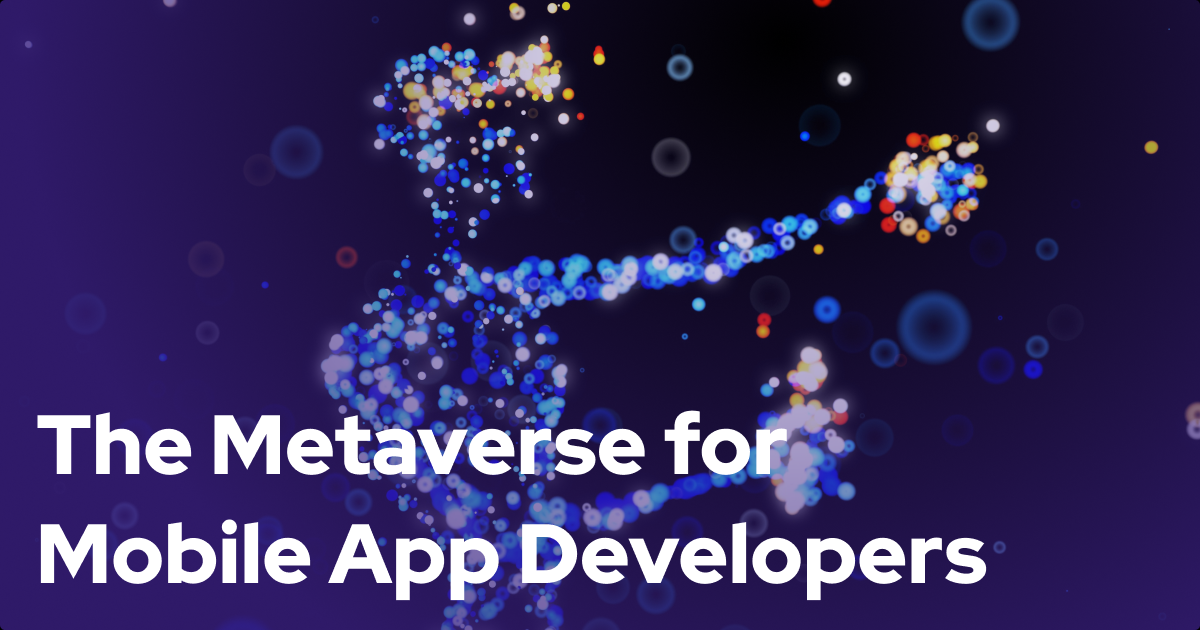 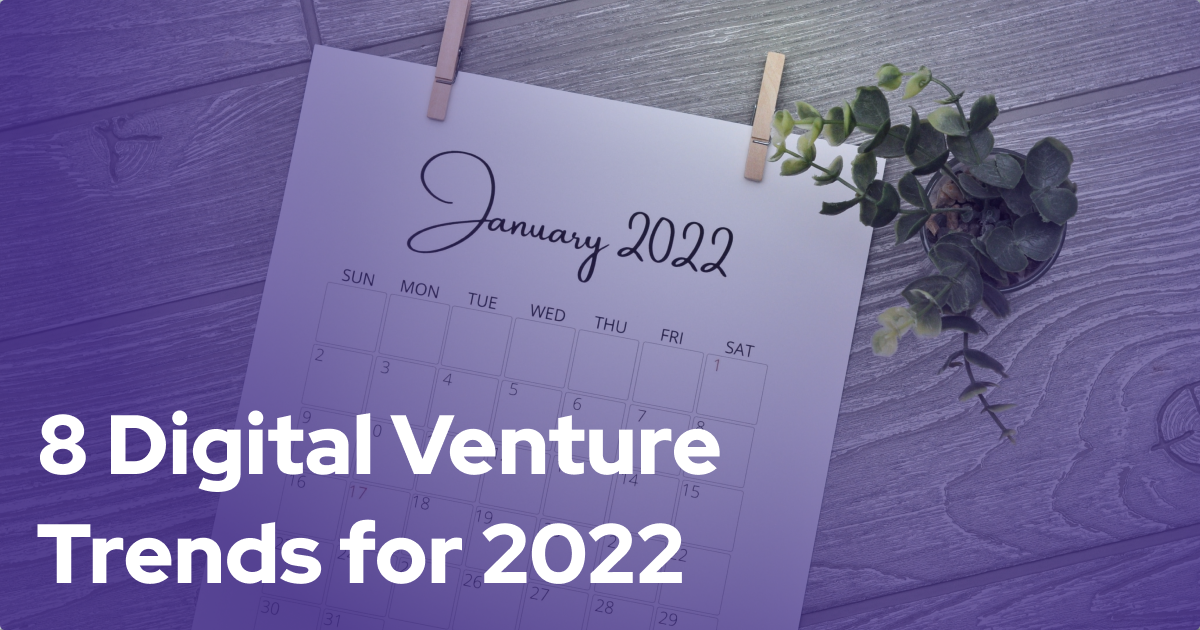 8 Digital Venture Trends to Watch in 2022

8 Digital Venture Trends to Watch in 2022 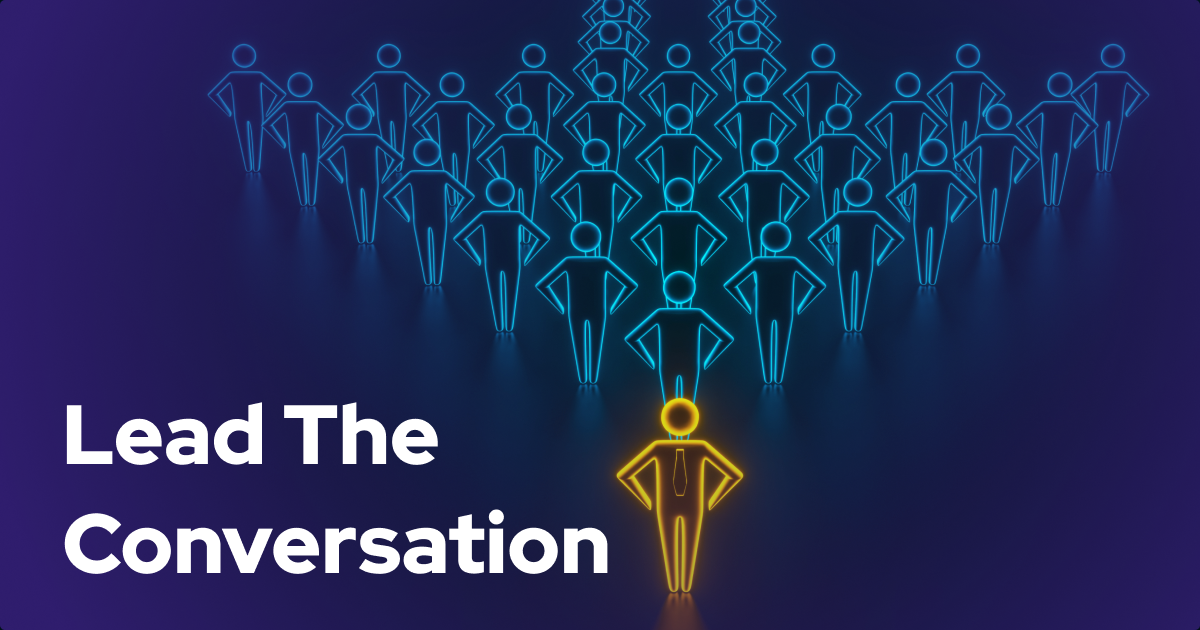 Find Your Customers, Lead The Conversation

When a startup makes a product it becomes a decision-maker in their industry. Whether small or large - the startup becomes a contender to ideas spread within their niche. But what about decision-making when it comes to disrupting?

Thank you! Your submission has been received!
Oops! Something went wrong while submitting the form.
10. Gest STarted