Now think about how to get it to $55k a month in revenue.

No team, just you and a co-founder.

It isn't - because someone has already done it.

Back in 2017, Arvid and his partner Danielle weren't entrepreneurs or founders - yet.

Arvid was working for a German tech company, while Danielle was teaching English online to Chinese students.

Soon enough, they noticed that Danielle was spending a lot of unpaid time after hours providing student feedback for parents.

A process that needed to be repeated for each student she had seen that day.

This meant she was caught up in an endless whirl of online documents and spreadsheets that quickly became too much to keep track of.

Arvid and Danielle put their heads together.

What if they created a small SaaS tool that would handle the process of giving students feedback?

Danielle knew the market and the niche, and Arvid had the technical know-how to create a prototype.

Other teachers may even want to use it too.

Keen on the idea, they spent their weekends working on the tool they eventually named FeedbackPanda.

Pavel and I preach the same mentality and followed the same steps in building NineTwoThree.

1. They were working for other people first and gaining key insights.

2. They identified a problem and worked on the idea part-time while keeping their paid day jobs.

3. They knew there was a market for the idea and others would be able to use this solution.

Next, they did something risky.

They didn't hire any employees.

This may sound counterintuitive to growth, but as a bootstrapped business the second you hire an employee it's money out that can take a while to come back in.

What they did instead was focus on automation - a lot of automation.

They managed to run their business without having to take on the cost of a team.

For a go to market strategy,  they went to their audience early to get people anticipating the launch.

This meant that they had achieved a profitable status in only a few short weeks after releasing it to the public.

It's another admirable move.

Knowing your market well enough to understand their critical issues means you are much more likely to build what they really want as a solution.

That knowledge means you reach a profitable status much faster than other first-time founders.

And there is no harm in marketing early if you're talking about genuine features and things people will notice in the end product.

Danielle raised early interest by introducing FeedbackPanda to her network of teachers, who passed it on to their networks and it spread like wildfire.

And finally, they did something else I think is worth noting.

They made the business able to run without them.

Once they were sure they were replaceable, it was easy for them to sell the company and have a successful exit.

Arvid has some great insights in his newsletter for bootstrapped founders and I highly recommend checking it out.

TL:DR working for someone else gives you the insights you need to launch your own product to success. Don't jump into hiring too quickly and keep your costs low as you grow. See these insights as they are published live by following @andrewamann on Twitter. 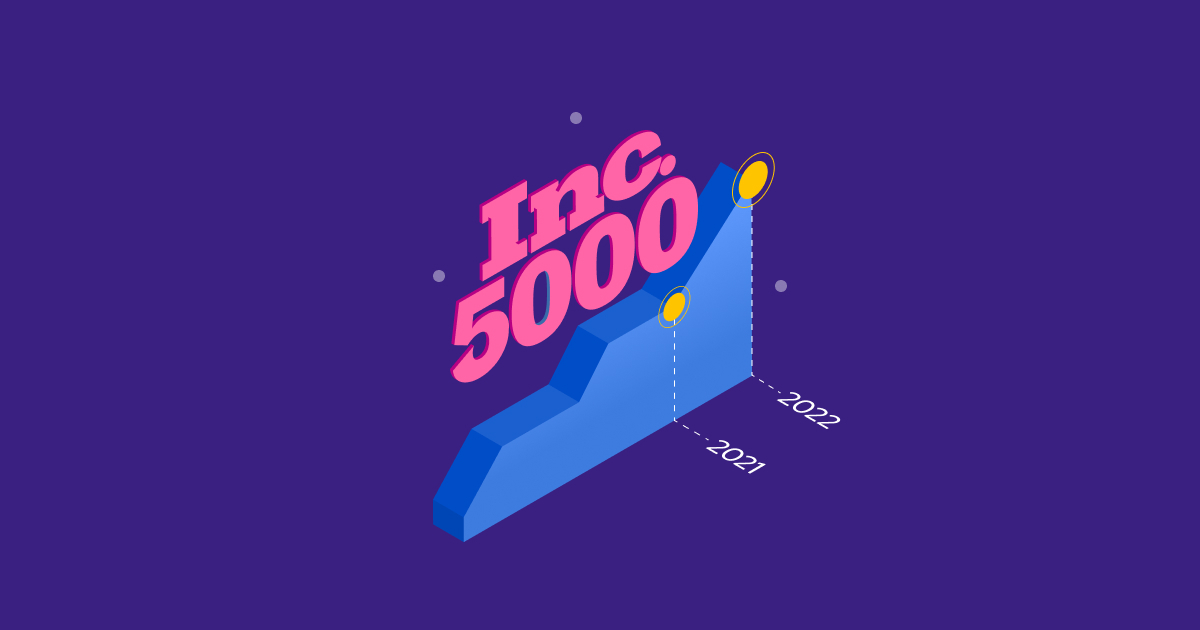 NineTwoThree Venture Studio Named to Inc. 5000 Fastest Growing US Companies for the Second Year In A Row

Boston-based venture studio, NineTwoThree, is recognized by Inc. 5000 for the second year in a row for sustained growth of scaling startups without venture capital & web and mobile app development amidst a year of unprecedented challenges. 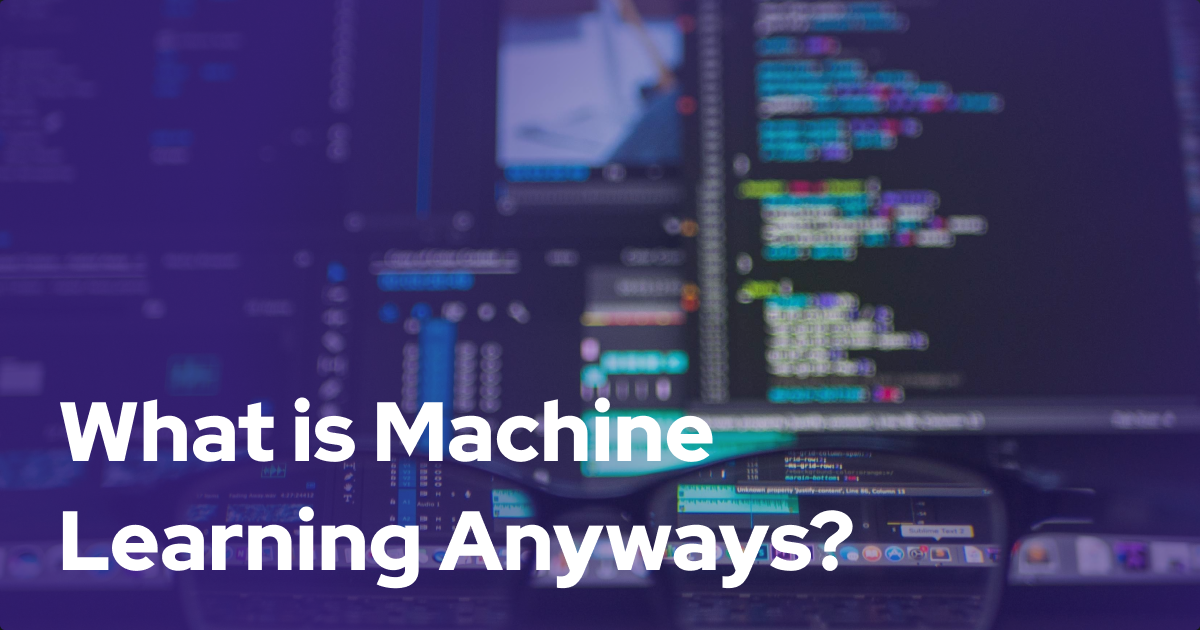 What is Machine Learning Anyways?

Everyone has heard of Machine Learning, but what does it mean and how can modern organizations use this tech to improve operations in their businesses. 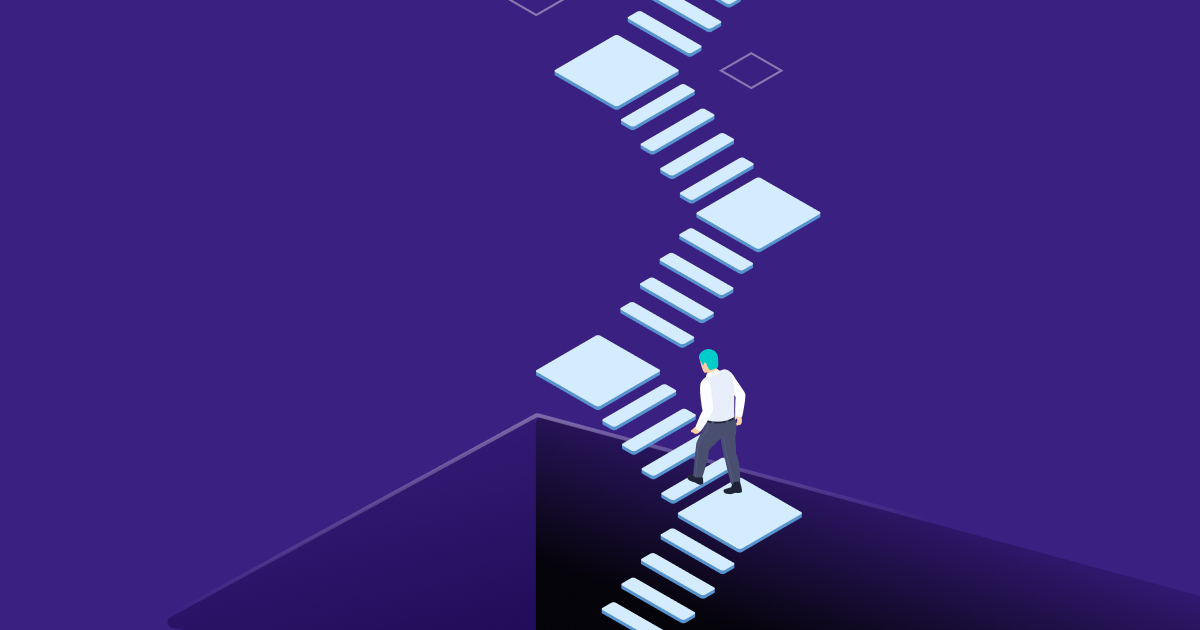 ﻿Why Failure Is The Beginning - Not The End For Startups

Why failing can help build businesses by revealing flaws and weaknesses that demand improvement - and how the venture studio model counters this risk.