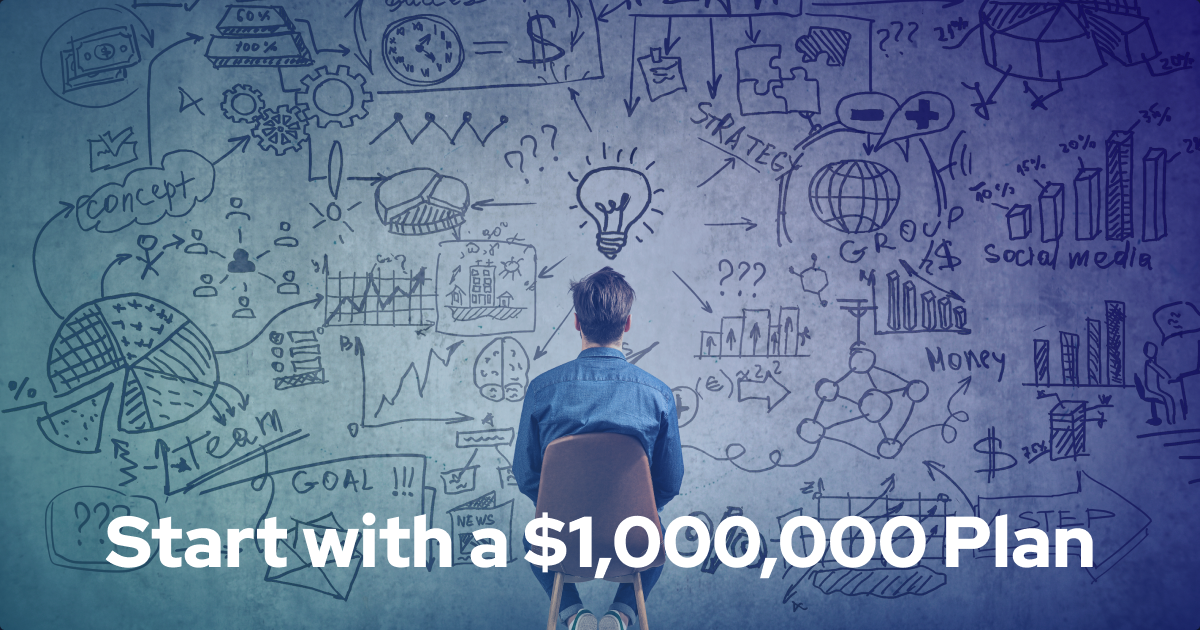 Start with a million dollar plan, not an idea

Start with a million dollar game plan, not an idea. Uber founder's wanted to have a time share limo service to pick them up on-demand. The market already existed - the million dollar plan was simplification. The technology becomes the medium to distribute the idea to the hungry market.

Start with a million dollar game plan, not an idea.

Uber founder's wanted to have a time share limo service to pick them up on-demand. The market already existed - the million dollar plan was simplification.

The technology becomes the medium to distribute the idea to the hungry market.

Here are 4 reasons why you should pick your market before coming up with an idea... 🧵

1. Ideas are not searchable.

Building a mobile app requires being found when someone has a problem.

Ideas are not ranked, previous searches for a problem are.

When you build for a market first - you will intentionally place your brand identity and company name in a position to beat the competition.

MyPillow is not even a great product compared to the competition and is highly overpriced for the material, but their A+ marketing forces people to say "I love my pillow" and their domain authority is incredible.

Bonus Tip: 2017 MyPillow was spending $100mm / year in advertising, and has sold 41 million pillows. Even if your pillow is cheaper and better with some crazy new fabric - you will have an uphill battle to be noticed.

2. Markets create ideas, rarely the other way around.

When you work for a billion dollar industry you will easily see where million dollar markets exist because they are missing from the current supply chain.

Many founders succeed by exploiting gaps they witness as an employee then quit and solve the problem with technology.

If your not lucky enough to discover a market and need to find one, interrogation of market participants is your first step towards validation of "any" idea - not "an" idea.

Instagram is built on the idea that people didn't want to read Facebook feeds, they just wanted to look at pictures.

If you start with an idea, the market is unknown and unverifiable and it could take months before you discover that the market is telling you to pivot.

3. Ideas force you in the wrong direction.

Juicero was a $699 Wi-fi connected machine that had an idea to combine fresh fruits and vegetables into your cup every morning. The idea was the machine - the market was a 4 billion dollar juice industry.

However, after months of slow sales and dropping the price to $499 Bloomburg posted a video of humans squeezing the juice from the packets - not the machine - rendering the machine unnecessary.

If Juicero took the market approach first, they would have discovered that the market needed prepared juice delivered to their doors as predicted but humans were even more lazy than anticipated...

Pressed Juicery, a subscription based delivery service of pre-prepared juice in bottles (modern day milk man), is profitable with $75 million in revenue (2019) which is less then Juicero raised in total, but it is not bankrupt - so there's that.

Ideas are like an infection. Once the virus has a hold of your brain, the antidote becomes harder to apply. And the antidote is forgetting the idea all together.

4. You can't research an idea

Any good entrepreneur or successful CEO can spin 50 ideas on paper in a week - and most of them are self-aware to know just that - they are only ideas. Execution is the secret sauce.

Have you ever tried to research Elon's next idea? You can however, research all of the ideas Elon has for the Tesla Model X and discover where he might have made mistakes - and this separates the great businesses from the mediocre.

Finding a product for a market is hard - very hard. It takes a beautiful mind diagram to piece together all the counterpoints to the possibilities coupled with the knowledge of the team required for execution.

Most importantly, it requires you to be humble about your discovery. For example, we are building AltarLive after doing extensive research during covid for opportunities in the video communication space. We never knew that we would be building for churches - now all of our "ideas" are to fulfill the under fulfilled religious market we had an open mind to enter into.

Are you interested in building a mobile or web app digital venture?

I am writing about 30 ways to build your digital venture the right way in 90 days. 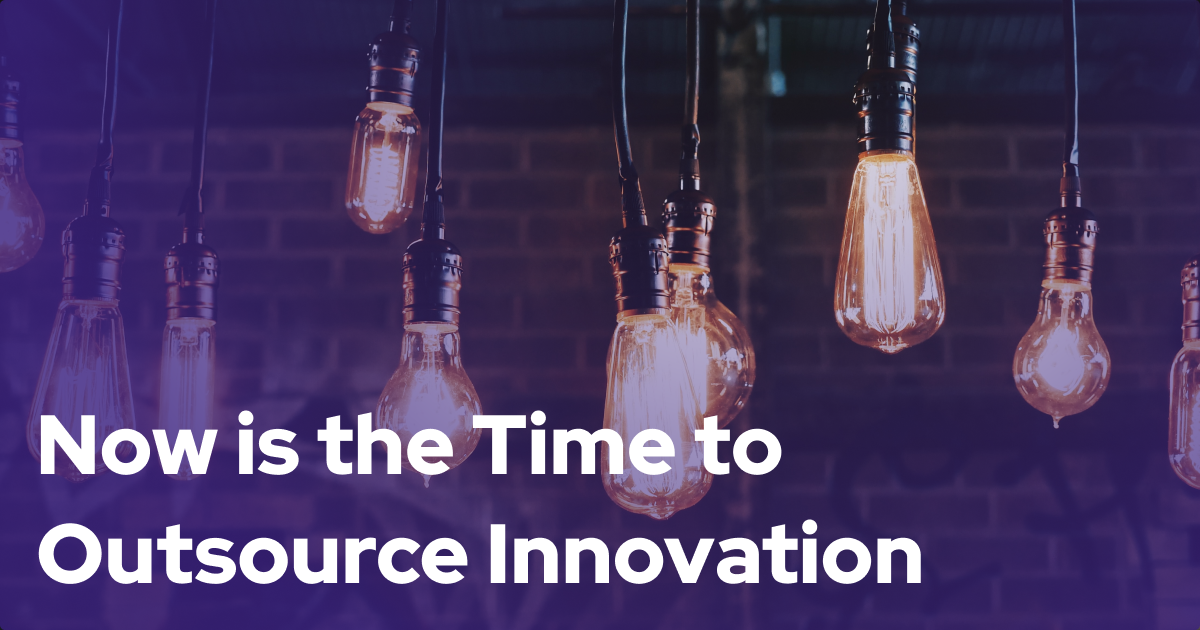 Why Now is the Time to Outsource Innovation

Finding a partner that will work with you to evaluate your market and opportunities and help you come up with your next digital venture is the real value of outsourcing. When you outsource, you have the opportunity to draw on a new source for inspiration and innovation. 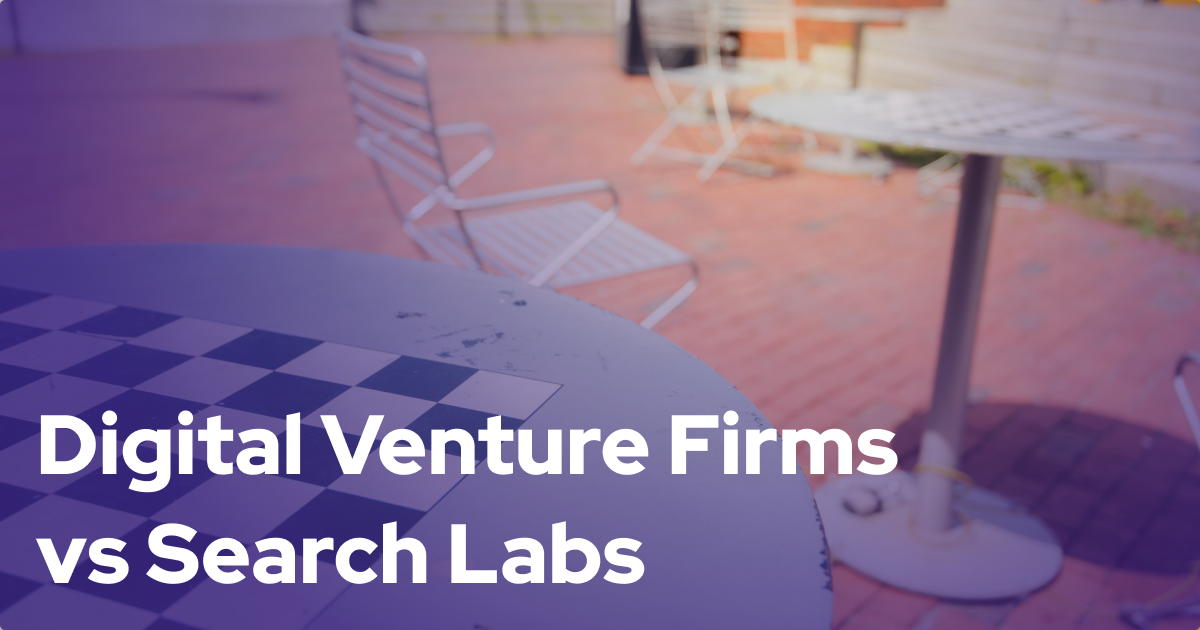 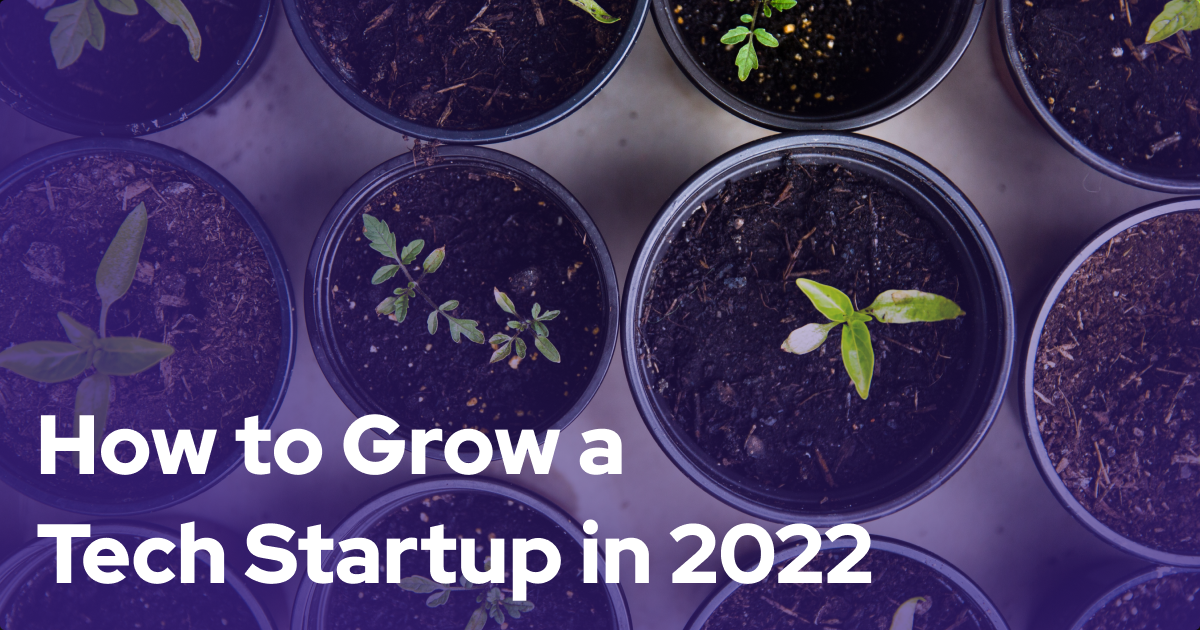 What’s The Easiest Way to Grow a Tech Startup in 2022?

What’s The Easiest Way to Grow a Tech Startup in 2022? If you want to grow a tech startup in 2022, check out these best practices to optimize your efforts. We’ve developed these insights from a decade of following our digital venture studio playbook for our clients and internally funded ventures.